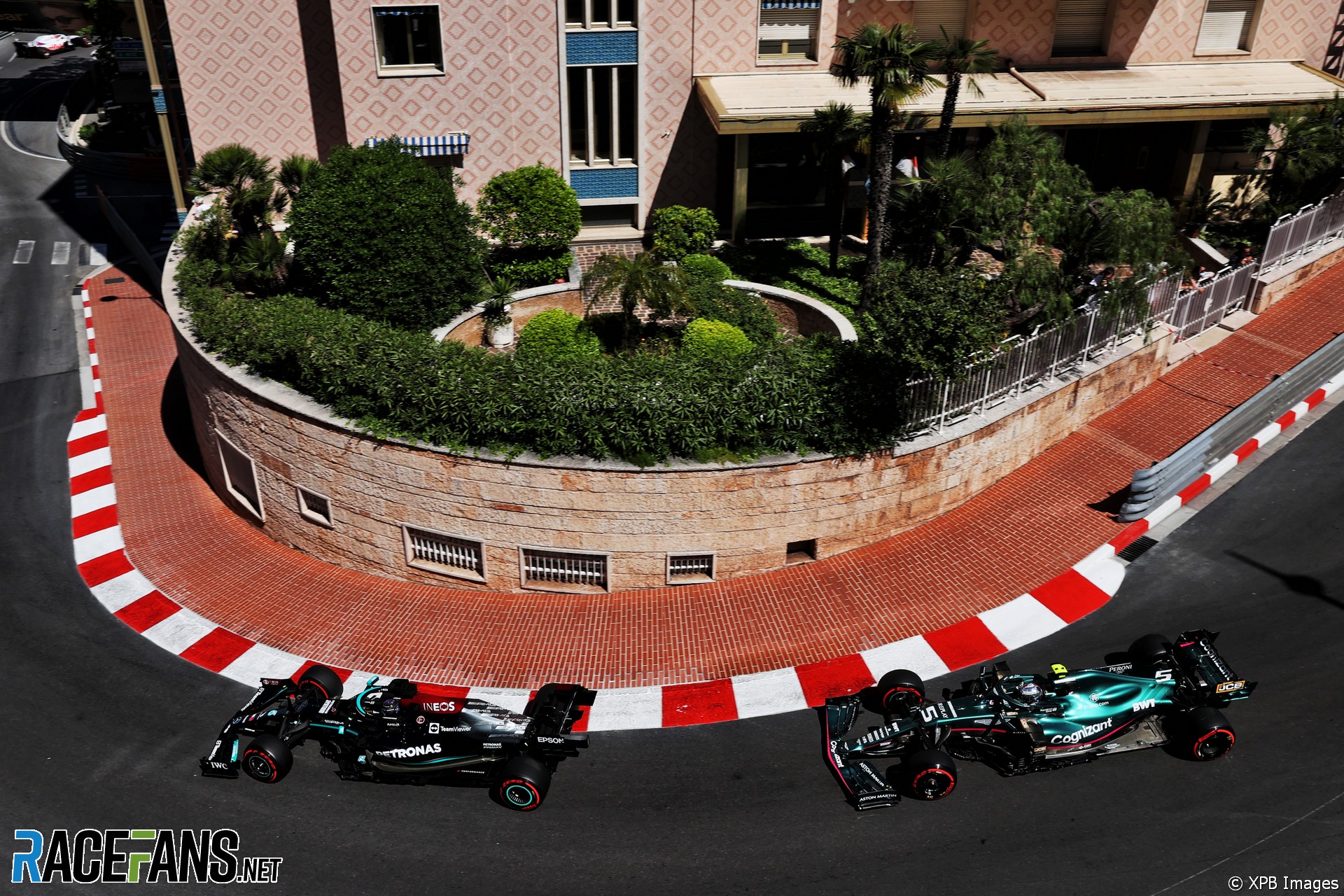 Aston Martin has made another high-profile signing as part of its recruitment drive as it seeks to become a world championship contender.

The Silverstone-based team has signed Mercedes chief aerodynamicist Eric Blandin. RaceFans understands he is due to join Aston Martin from their engine supplier in October next year having obeyed a period of ‘gardening leave’.

An Aston Martin spokesperson said: “We can confirm that Eric Blandin will begin working for Aston Martin Cognizant Formula One Team next year. His exact start date is not yet confirmed.

“The transition from Mercedes AMG F1 Team to ourselves will be an amicable one.”

Blandin previously worked at Red Bull and Ferrari before joining Mercedes. He became the team’s chief aerodynamicist in 2017.

Aston Martin has previously made two significant hires from the aerodynamics department of Red Bull. Dan Fallows, Red Bull’s head of aerodynamics, is likely to join Aston Martin early next year according to the team. Andrew Alessi was also signed to head up their technical operations division.

The growing Aston Martin workforce will have the benefit of a new, state-of-the-art facility from the beginning of 2023 when it completes an expansion and upgrade of its factory at a cost of up to £200 million.