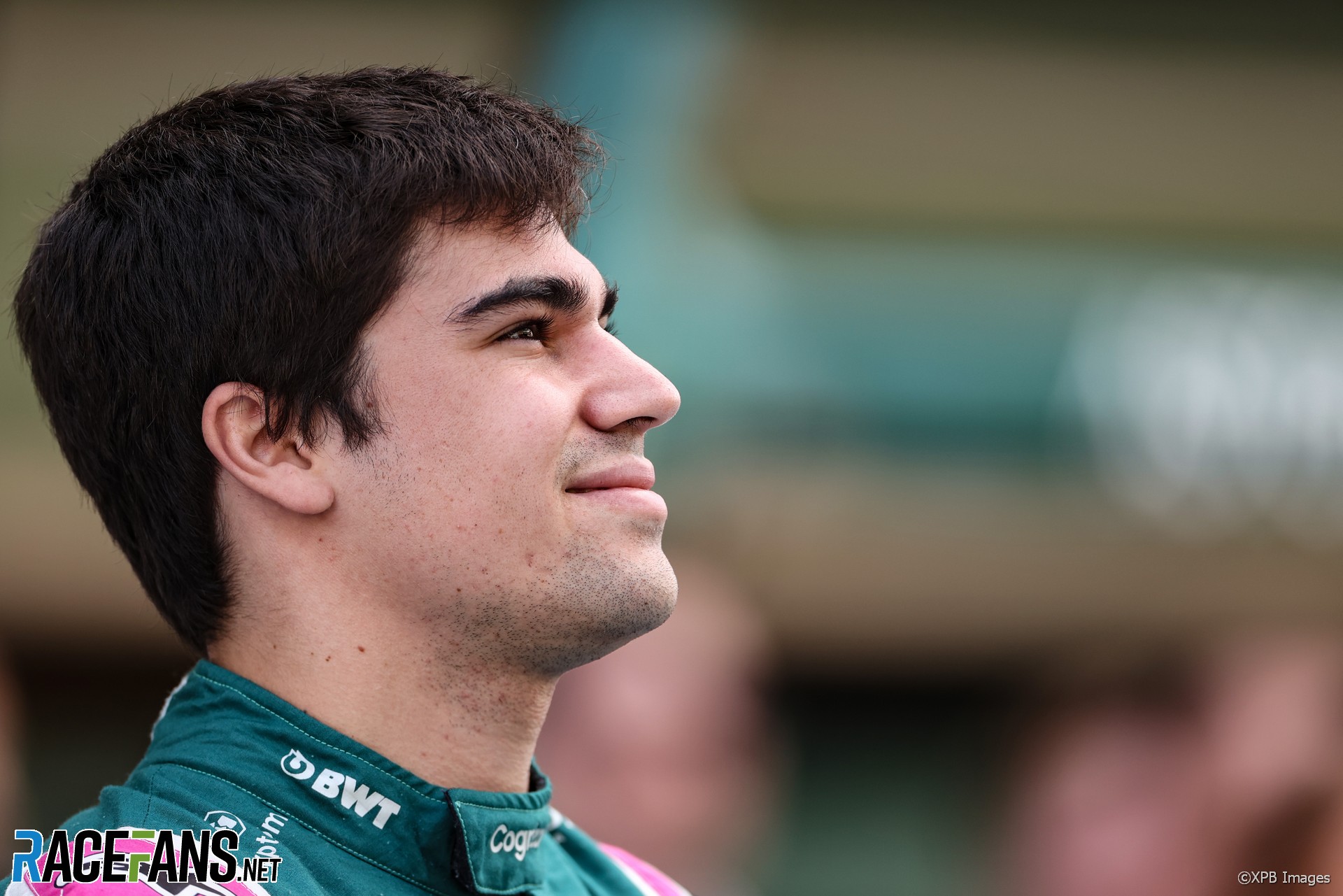 Aside from his second year in Formula 1, when he was paired with a rookie, Lance Stroll has never been his team’s leading points-scorer.

But he has usually been a dependable finisher who would occasionally grab an eye-catching result. Like the podium finish in his eighth F1 start or pole position at Istanbul last year: Something to vindicate his doubters and vex the vocal critics who question whether he would be in F1 at all if his father didn’t own his team.

But despite being in the same (albeit rebranded) team for the third year in a row, Stroll’s 2021 form didn’t run to the usual pattern. Yes, he picked up nine points finishes, but all of the team’s noteworthy results were taken by Sebastian Vettel.

Wasn’t that to be expected, given Vettel’s experience and exceptional track record? Perhaps, but keep in mind Vettel was comprehensively beaten in 2020 by a driver with 20 fewer starts to his name than Stroll.

Within a few races of joining Aston Martin, Stroll’s new team mate had the measure of him. Vettel qualified and finished ahead of Stroll in Portugal despite not having the team’s latest aerodynamic parts.

In the races which followed Vettel grabbed opportunities for top-five finishes while Stroll never looked like making it that far. Of course Vettel’s second on-the-road in Hungary (before his disqualification due to a technical infringement) came about thanks to a colossal error by Stroll at the start which wiped out Charles Leclerc and Daniel Ricciardo.

To be fair to Stroll, such errors were rare, though he did crash his car in qualifying at Baku as well. The next day he crashed again, this time blamelessly due to a tyre failure, while Vettel coincidentally also came home second.

At times it felt as if Stroll had become a bit too eager to keep his team mate behind when the chance arose. He dealt with Vettel very firmly on the first lap at Monza – a bit too firmly for a driver in the same car – on his way to seventh place, which was his best finish of the year at that point. They tangled again in Sochi when Stroll floundered as rain began to fall (he also knocked Gasly into a spin).

As in previous seasons the key weakness in Stroll’s game was qualifying. He failed to progress beyond Q1 seven times, more than twice as often as his team mate, often leaving himself with more to do in the races.

He made up for some of that with his starts (another pattern from previous campaigns) though not to the same spectacular effect as Kimi Raikkonen. The upshot was Stroll seldom made it higher up the order than eighth by the chequered flag.

His race pace was better and he wielded it well at times. These occasions included Monaco (where he rose from 12th to eighth, albeit three places behind Vettel), France (collecting a point after dropping out in Q1 thanks to a track limits violation), Britain (eighth after a pair of good starts) and Turkey (ninth).

Stroll’s best performance of the season came in Qatar, where he made one of his better starts, capitalised on an error by Vettel and took sixth place as others suffered tyre problems, in what must have felt like karmic re-alignment for Baku. That was his last score in a season which was generally middling with a couple of lows and no real highs to rank alongside those which made his previous campaigns memorable.

What’s your verdict on Lance Stroll’s 2021 season? Which drivers do you feel he performed better or worse than? Have your say in the comments. Add your views on the other drivers in the comments.