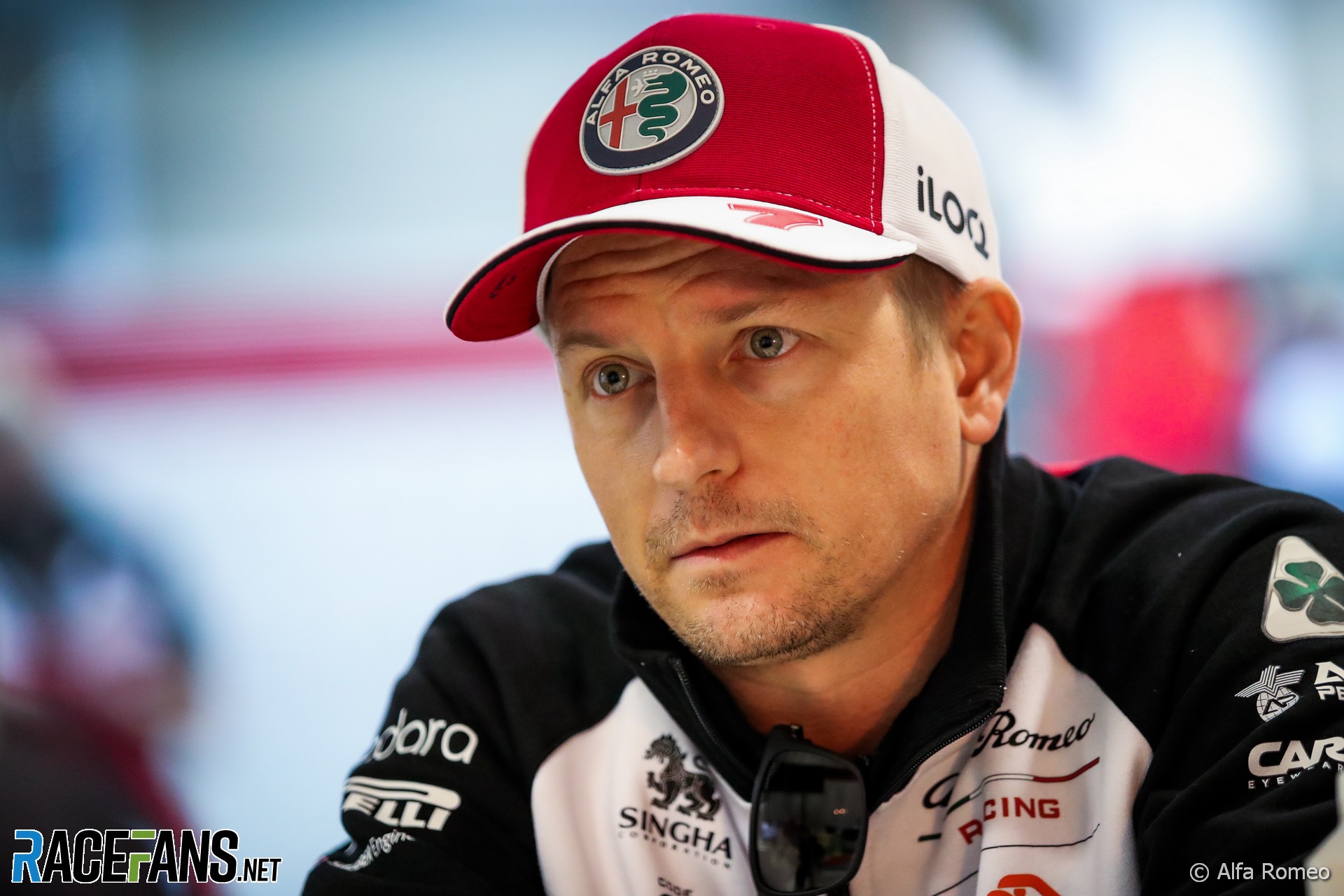 In his 19th and final season as a Formula 1 driver it wasn’t always easy to recognise Kimi Raikkonen as the champion he is.

But his core strength – that rock-solid race pace – was still very much in evidence. So too were his dependably superb starts, which gained him more than two positions per race on average.

They needed to, because he gave far too much away on Saturdays. Antonio Giovinazzi out-qualified him by a more than two-to-one ratio, and that simply left Raikkonen with too much to do in a car which was eighth-quickest on its best days.

Five races in, Raikkonen was yet to get on the score board. But at Baku he took brilliant advantage of a mid-race Safety Car period to pass the Mercedes of Valtteri Bottas, no less, and kept it behind to the flag.

Raikkonen added another point in Hungary, despite tangling with Nikita Mazepin in the pits when Alfa Romeo released him from the pit box too hastily. Raikkonen was not one to take it lightly when his team slipped up, bringing one of his withering radio criticisms upon them after one too many encounters with a misbehaving drinks system late in the year.

He missed two races after the summer break when he tested positive for Covid-19. But on his return he enjoyed his best form of the season.

At Sochi, Raikkonen out-qualified Giovinazzi and nailed the switch to intermediate tyres late in the race for eighth place. He had the pace for another top 10 finish at a damp Istanbul but Giovinazzi was unwilling to co-operate when told to let his team mate by and as a result neither overhauled the struggling Esteban Ocon for a top 10 spot on the final lap.

However Raikkonen claimed eighth again in Mexico after another of his better qualifying performances and despite a somewhat compromised start which left him needing to re-pass George Russell.

The rest of the season was largely a case of the car not quite being quick enough to score points or, from time you time, mistakes by team or driver. A couple of the latter were conspicuously major errors: His collision with Sebastian Vettel at the end of the Austrian Grand Prix (he also tripped over his former Ferrari team mate in Jeddah) and a bizarre tangle with Giovinazzi in Portugal (which led Raikkonen’s son to remind his father: “You always told me to look forward”).

No driver has started as many F1 races as Raikkonen and some who had careers of comparable lengths passed the point at which they should have stopped well before they did. That isn’t true of him.

However there were obvious weaknesses in his game by the time he hung up his helmet. Alfa Romeo must look at Raikkonen’s race performances this year and Giovinazzi’s qualifying record and reflect that with the best of both drivers they could have had many more points finishes out of the C41 – perhaps even enough to beat Williams to eighth in the championship.

What’s your verdict on Kimi Raikkonen’s 2021 season? Which drivers do you feel he performed better or worse than? Have your say in the comments. Add your views on the other drivers in the comments.