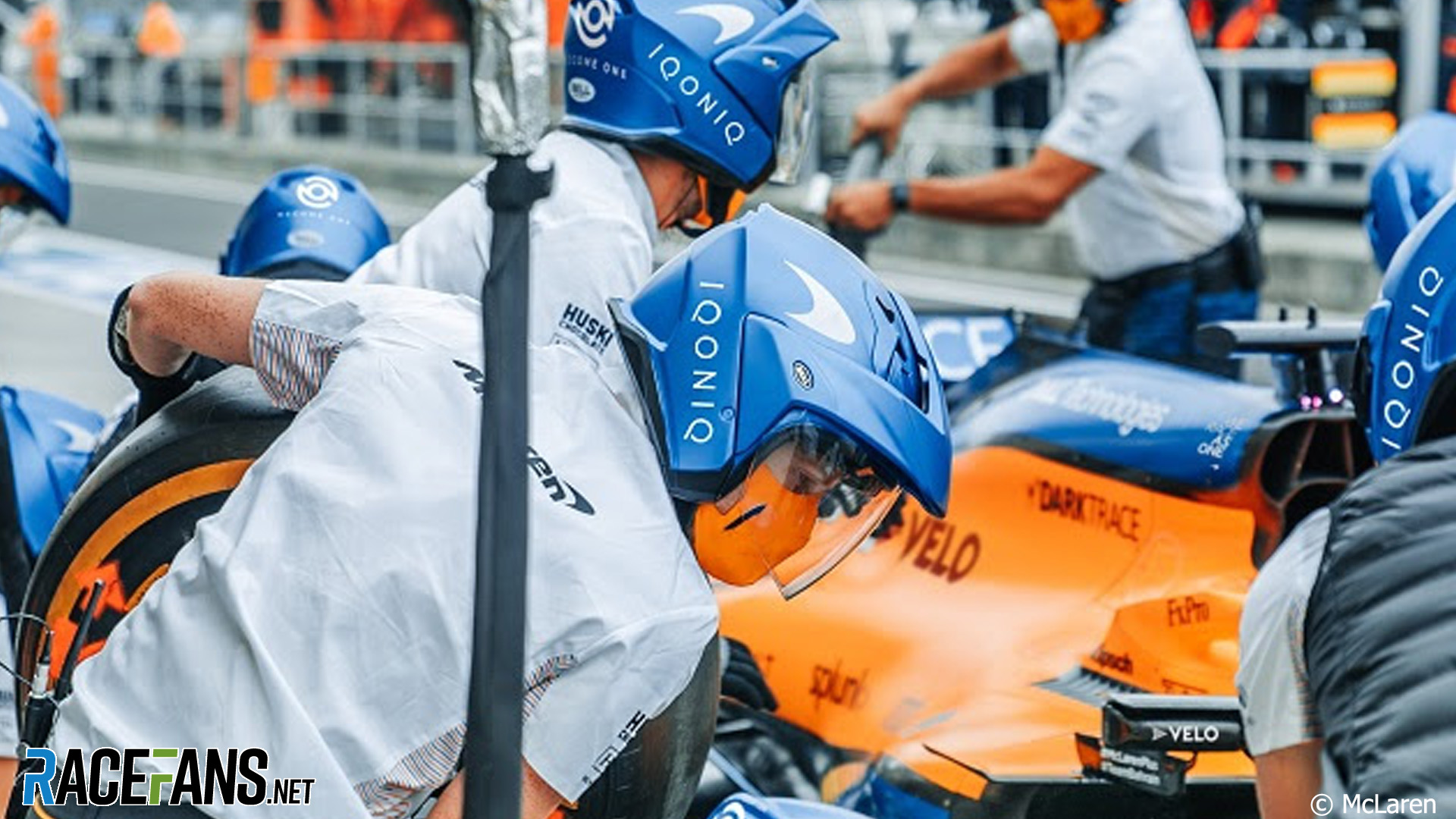 In the round-up: Cryptocurrency-based fan app Iqoniq, which had partnered with three Formula 1 and four Formula E teams, has gone into liquidation according to a report.

Blockchain-based fan engagement platform Iqoniq, which had partnered with teams in Formula 1, Formule E and other sports, has gone into liquidation according to The Times.

Iqoniq sold collectible tokens to fans promising “access to a wide range of exciting opportunities which bring them one step close than anyone else to their idols and organisations in sports and entertainment.” The company’s dissolution will raise concerns fans may not be able to recover the value of any tokens they purchased.

At the time of publication the company’s website remains live but links to its token sale platform are no longer working.

Kimi Raikkonen has wasted little time in redeploying his efforts after calling time on his record-breaking Formula 1 career. The 2007 world champion’s motocross team, which he set up in 2011, has won factory support from manufacturer Kawasaki for the upcoming season.

“It’s no secret that, for me, one of my great passions in life for many years has been motocross,” said Raikkonen in a statement released by the Kawasaki Racing Team. “But this team is not what you might call a hobby; it’s very serious, very focused and we aspire to be the best we possibly can.

“Now I have retired from racing I will be able to spend more time on this project; not on the daily issues but more from a strategic point of view using my experience of how teams work and what creates success on the world stage.

“Everyone including myself is delighted that Kawasaki has chosen us to be the Factory team. I know that the chance of success is always greater with direct factory support so this translates into a great opportunity for us as the new Kawasaki Racing Team in MXGP.”

Ferrari has cut its four-day test at Fiorano to three days after abandoning its plan to run last year’s car and switching to a 2018-specification SF71H instead.

The team originally planned to give race drivers Charles Leclerc and Carlos Sainz Jnr a day each in the car. Instead test driver Robert Shwartzman conducted the first day of running yesterday and will return tomorrow. Sainz will drive in the morning today then hand over to Leclerc.

Shwartzman covered 44 laps – over 131 kilometres – at Fiorano on Wednesday,

Martí promoted to F3 with Campos

Campos has signed Josep María Martí to its FIA Formula 3 team, promoting the 16-year-old from its Spanish F4 team, where he placed third in 2021. Martí is the first of Campos’ 2022 signings in F3, leaving two further spots to confirm in its line up.

"It's totally different to the cars I've driven before. So much faster, more aero, the tyres are much grippier…"@VirtuosiRacing's Edward Pearson gives his debrief after getting his first laps in 'Gen2' this morning 📽️👇#BritishF4 | #ROKiT pic.twitter.com/gRf7K2BtGD

this year @FIAFormulaE is recycling all the carbon fibre bodywork that gets broken, leading to this kinda niche recycling bin I'll be aiming not to fall over this weekend pic.twitter.com/bpO54AeeYD

"Ricciardo: 'If I give myself a three it comes across as not trying, which wasn't the case. I give myself a four for the first part and a seven over the second half of the season.'"

"'In 2019, I started my Formula E season before I could end my Formula 2 season so there was very little time for me to adapt and get ready,' De Vries reflected. 'I did a test in the summer but I remember that we didn’t have a lot of time.'"

"We have pit stops, strategies and a lot of other new things we have to face and learn, and we also have a lot to do in the field of transportation, amongst everything else. Believe me, there is a lot to do, but we will be rolling our sleeves up and going to work."

Formula 1 fans won’t be allowed to attend pre-season testing at the Circuit de Catalunya but some say it wasn’t good value anyway:

It was already a huge rip-off, they charged you €20, no discounts for children or disabled people. Little to no services. Just you and an empty grandstand… So instead of making testing more appealing to those who could attend (I’m one!), they just don’t allow you to attend in the first place. Way to cut corners!