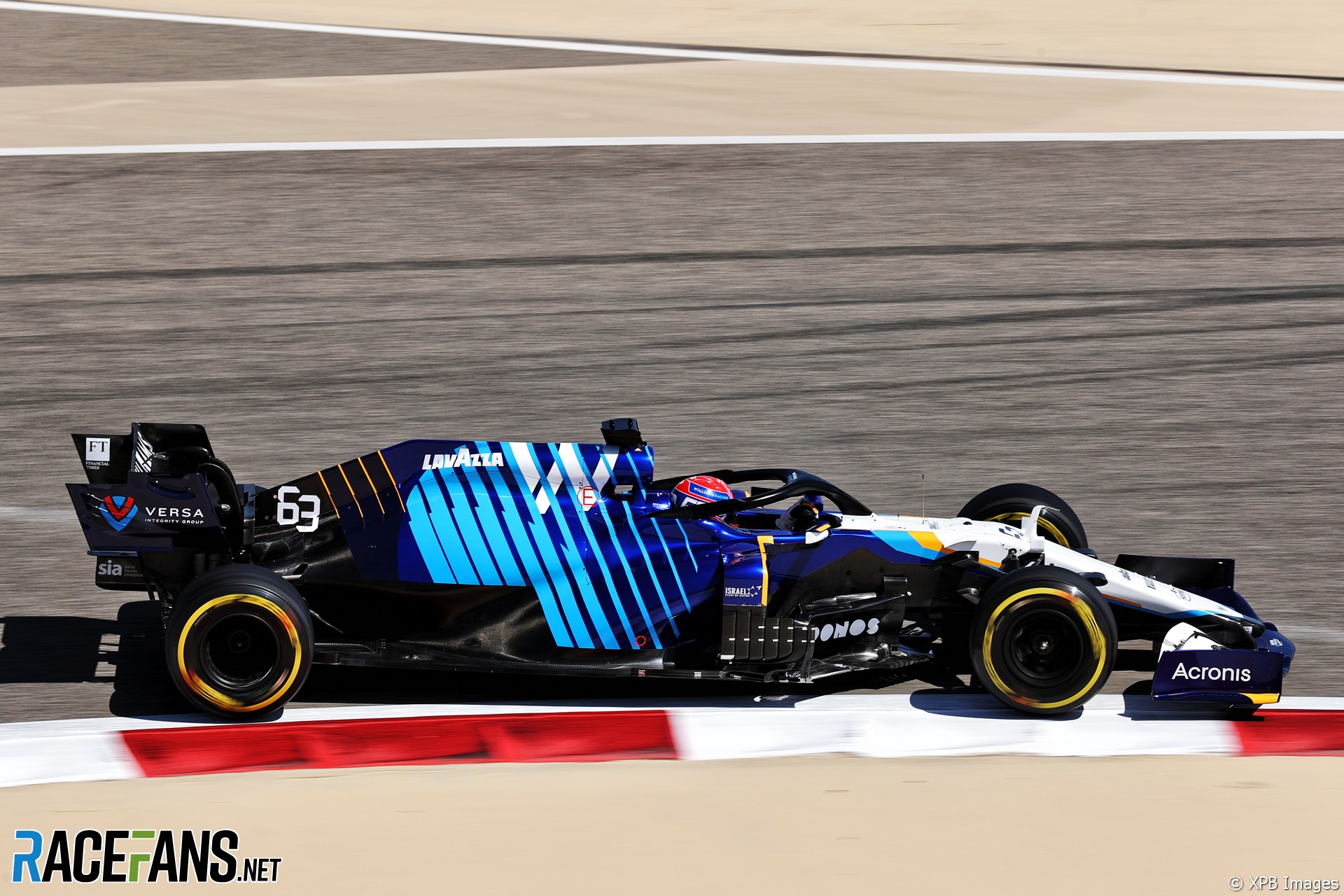 Williams’ new Formula 1 car for the 2022 season will look “more Williams” following another change to its livery, the team has revealed.

The team has been through a succession of different liveries since the departure of former title sponsor Martini at the end of 2018. A new design for replacement Rokit was revealed in 2019, which was revised for 2020, then changed again following a split between the brand and the team.

Williams overhauled its livery again for last season. It revealed on social media today a further change is coming for the 2022 F1 season, including a change of colour.

“It’s more simple in terms of the colour scheme,” Albon added. Nicholas Latifi, who is going into his third season as a Williams driver, said “I think it’s going to look nice under the lights”. The first two races of the season are night races help under floodlights.