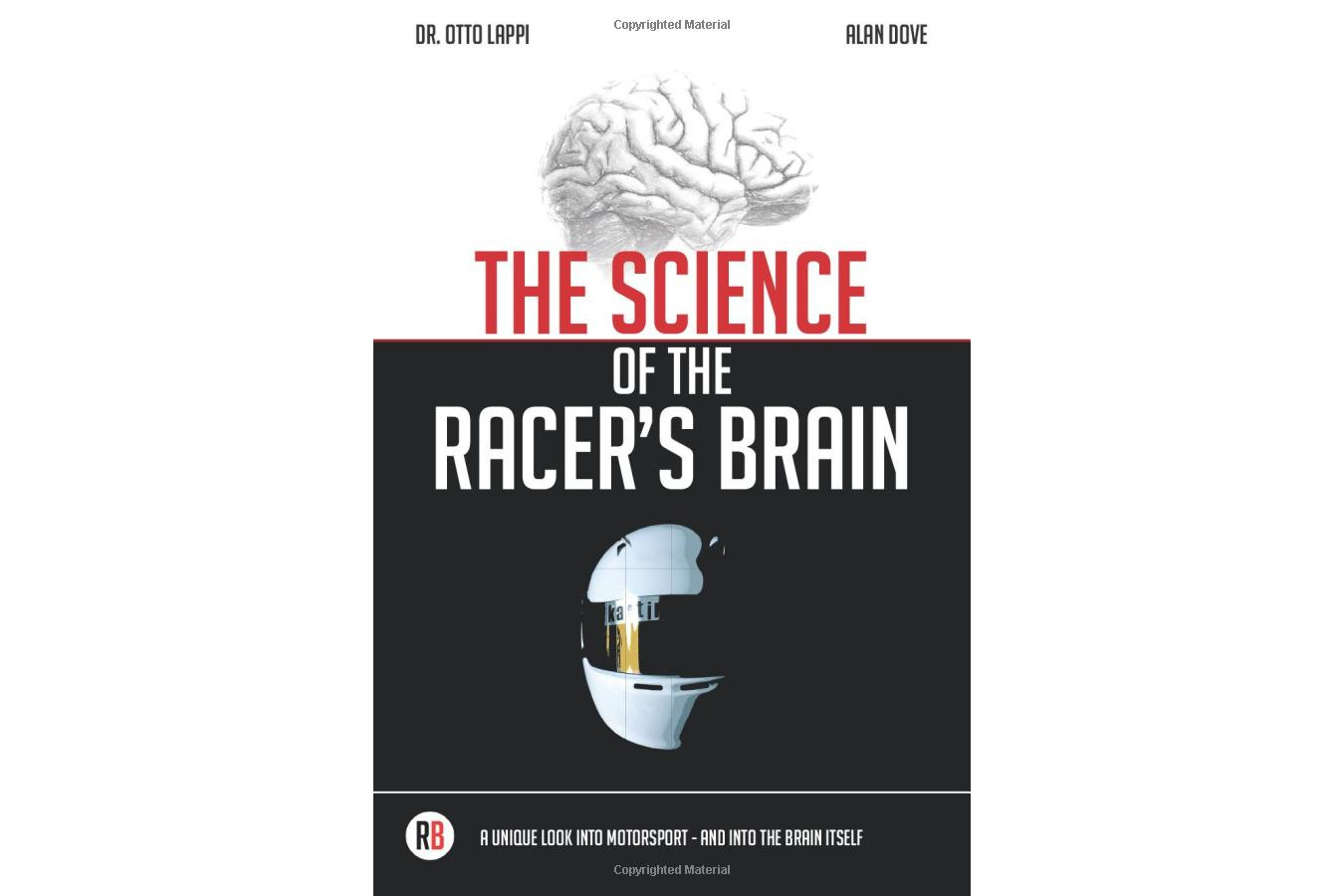 A joint collaboration between cognitive science professor Dr Otto Lappi and race driver performance analyst Alan Dove, ‘The Science of the Racer’s Brain’ taps into – as the preface notes – the previously vacant gap in the market for a book on the neuroscience of motorsport.

Motorsport science and understanding driver’s brains has advanced somewhat in the past three decades, from a time when Professor Sid Watkins would routinely present x-rays of an empty skull as a driver’s brain scan, to a far stronger appreciation of the neuroscience behind the sport’s greatest athletes.

Drawing together insights from both the cutting edge of neuroscience and elite driving performance, ‘The Science of the Racer’s Brain’ comprehensively unpacks the different components of the topic.

Crucially for a book primarily about brain science (and I’m writing this as someone whose GCSE science paper remains the highlight of the examiner’s Christmas party), it is well-written and accessible. My complete absence of scientific knowledge (according to my biology teacher ‘photosynthesis’ isn’t a Smashing Pumpkins b-side) means that I’ll evade trying to summarise the key points – as, frankly, Lappi and Dove do a far better and more comprehensive job than I ever could.

Another big plus is the avoidance of mythology and hyperbole. Yes, elite racing drivers have a differentiated skill set and perform in extraordinary conditions – but you don’t have to go full Buxton to make the point.

‘The Science of the Racer’s Brain’ is a serious book and deep dive into an interesting topic. That said, it won’t be for everyone – ghost-written autobiography this is not – but for anyone with an interest in a hitherto little explored aspect of the sport, there is plenty to enjoy.

The Science of the Racer’s Brain

5 comments on ““The Science of the Racer’s Brain”: book reviewed”