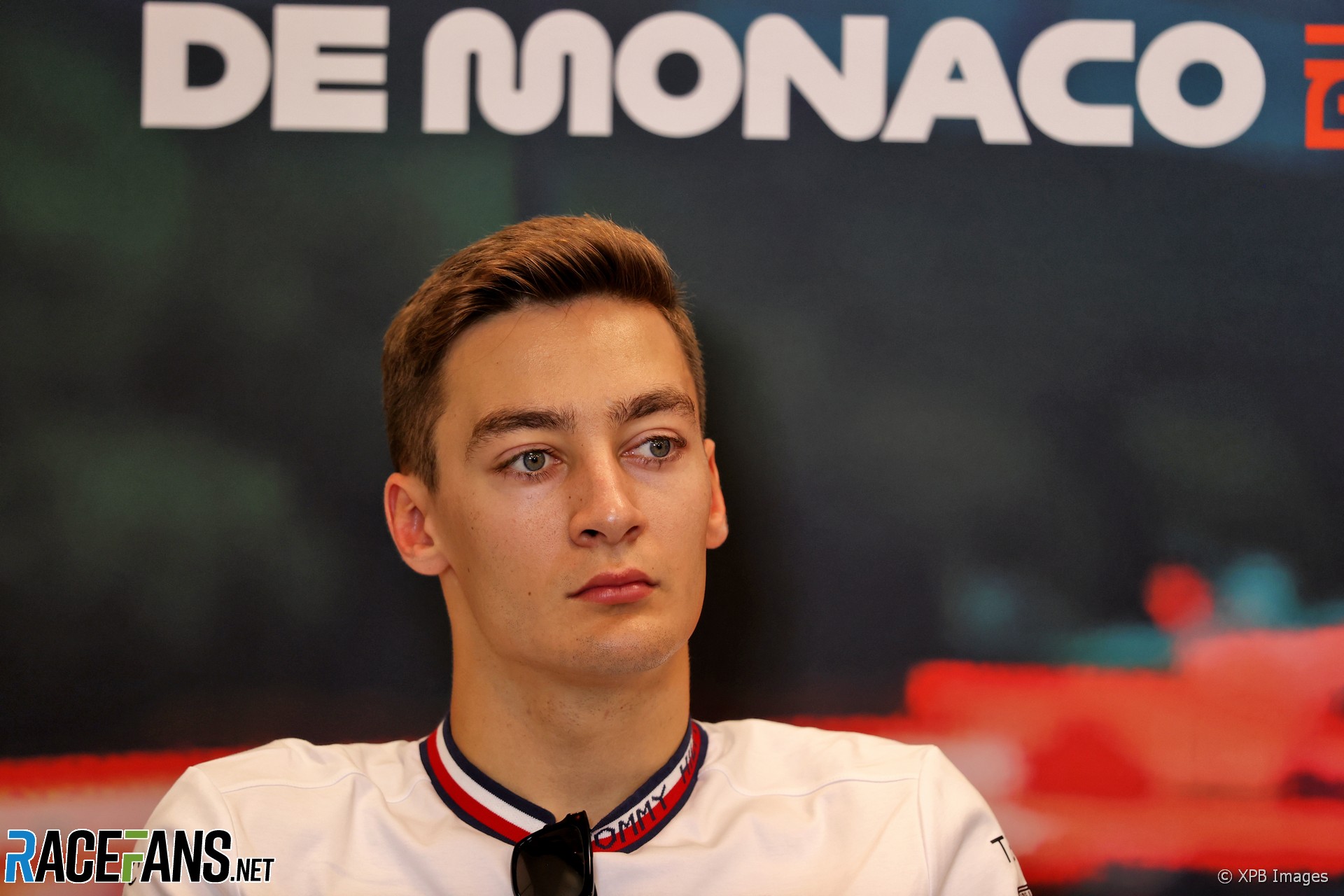 In the round-up: George Russell admits he would likely have been “disappointed” not to have won his first race by the Monaco Grand Prix before the season began

After moving from Williams to Mercedes, winners of the last eight constructors’ championships, Russell had high hopes of scoring his first win within the opening seven races. However the team has lacked the performance of rivals Red Bull and Ferrari, leaving both Russell and Lewis Hamilton yet to win this year.

“I think if you told me prior to the season that we’d be seven races in and I wouldn’t have a victory to my name, I would have definitely been a bit disappointed with that,” Russell admitted.

“But I think given the pace of the car and given where we’ve been as a team, I’ve been reasonably pleased with how I’ve performed. I think the results have been maximised. I don’t see many races where we could have achieved better results.

IndyCar to introduce renewable bio-ethanol based fuel in 2023

IndyCar has announced it will move to a renewable, bio-ethanol based fuel from next year onwards, in a partnership with Shell.

The fuel will be a second-generation biofuel, meaning that rather than from corn or sugar or other food-grade stocks, the ethanol is produced from other sources. These generally include waste products like agricultural by-products such as the stalks and chaff from grain or waste products and woody foliage that would otherwise be composted.

IndyCar’s release says that moving to this bio-ethanol based fuel will result in roughly a 60% reduction in greenhouse gas emissions, compared to fossil fuel.

Formula 2 driver Amaury Cordeel avoided being banned for this weekend’s Monaco races after the stewards handed him a reprimand for a pit lane.

The Van Amersfoort driver has amassed 11 penalty points on his licence over just seven races to start the 2022 Formula 2 season, leaving him one away from an automatic one round ban. After clipping a stack of front wings held in the garage of the Charouz team with his car while returning to his pit box during qualifying, Cordeel was placed under investigation by the stewards for driving in an unsafe manner in the pitlane.

However, after investigating the incident, the stewards determined that while clipping the equipment could have resulted in a dangerous situation, it had not on this occasion. The stewards also took into account the uncommonly tight pit lane in Monaco, choosing to hand Cordeel a reprimand, rather than a direct penalty.

Cordeel will start today’s sprint race from 18th on the grid.

I was most surprised today, while watching action from Monaco, to hear a commentator refer to "the chicane at Nouvelle". Whatever next? The rouge at Tertre? The hall at Old? The straight at Hangar? Or indeed the dell at Dingle?

Herta winds up upside down in this crash during #CarbDay practice for the #Indy500. He has been medically cleared. pic.twitter.com/SPHC735E7F

"We don’t need a new car right now. We need to do one big job at a time. We’re coming out with a 2.4-engine. Both manufacturers have run them successfully at this point. The hybrid will be the next piece of that. It’s going to be evolutionary for the cars. We’re going to add things to make them safer, potentially faster."

"I think something I’ve noticed since joining Mercedes is that it doesn’t matter what weekend it is, every single lap is scrutinized. Whereas myself previously at Williams, if you were to have made a mistake, sometimes people wouldn’t even notice. That is just the difference. "

"I haven't had any publicity lately and I thought I ought to do something to get some. I was never arrested."

"Never say never, but we have no plans in the US beyond the three we have. Our core audience is in Europe... we recognise our heritage."

"ESPN’s recent talks with F1 to renew US media rights have been "very positive," and the network is preparing to level up its coverage should it retain them, according to president of programming and original content Burke Magnus."

"I wasn’t looking to race again, but Justin (Marks) came to my home in Switzerland and convinced me how serious he was about putting together a top-notch program. This will be fun, but it’s something I will take very seriously. I know how competitive the NASCAR Cup Series is and it will be a big challenge."

"I heard a rumour that the Automobile Club de Monaco hired scuba divers, in the extreme case of a Formula 1 driver crashing into the harbour - but that can't be true.... right?"

"Its that time of the year, the Indianapolis 500 is on the horizon we all want to impersonate our heroes and have some fun 240mph action. But what is the best way to do it?"

With Sergio Perez proving to be closer to Max Verstappen’s level of performance in his second season in Red Bull, @frood19 cannot help but wonder how some of his predecessors may have fared if given more time…

I’m a fan of Perez, ever since his exploits in the 2012 Sauber, and I think he is doing a very good job this year (look at where he is in the title race, you can’t fluke that). But his solid performance this year does make me wonder what Gasly et al could have done if they were given the assurance and backing Perez received after a mediocre debut season with Red Bull.
@frood19