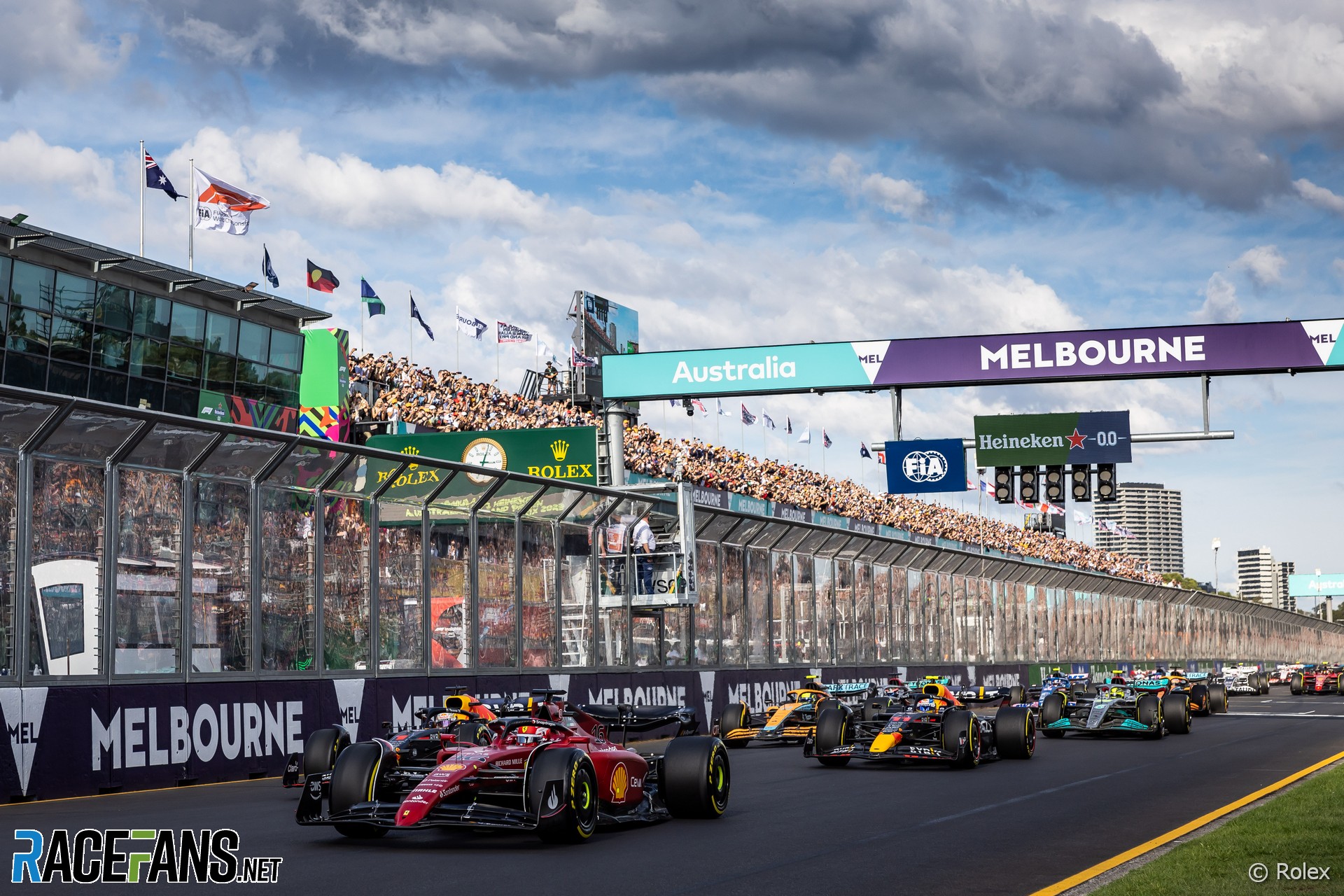 The promoters of the Australian Grand Prix have agreed a new 10-year contract with Formula 1 which will also bring Formula 2 and Formula 3 to Melbourne.

As F1’s current deal still has three years to run, the new agreement will keep the Australian round of the world championship in Melbourne until at least 2035.

F1 has also confirmed F2 and F3 support races will be held at next year’s Australian Grand Prix. This will be the first time the championship’s two official junior categories have raced at the Albert Park circuit.

Melbourne’s grand prix venue underwent significant redevelopment work in time for this year’s race, which was its first for three years due to the Covid-19 pandemic. The track was extensively revised in a bid to aid overtaking.

Under the new deal, further improvements will be made to the track’s pit lane and paddock. “This will enhance the fan experience but also modernise the facilities for the teams that will be essential for the smooth running of the event over the next decade,” said F1 in a statement.

No date for next year’s race has yet been announced. The Australian Grand Prix regularly concluded the championship when it was held at Adelaide between 1985 and 1995, but became the season-opener when it moved to Melbourne the following year, where it has remained ever since.

The race last opened the championship in 2019. The following year’s event was due to open the season but was cancelled after the competitors arrived as the Covid-19 pandemic took hold. However next year’s race is thought unlikely to be the first on the 2023 F1 calendar.

Melbourne’s new contract ends speculation over the long-term future of the race. It emerged last year Sydney was considering a bid to take over the event.

“The race has always been a favourite for the fans, drivers and the teams and Melbourne is an incredible and vibrant international city that is a perfect match for our sport,” said F1 CEO Stefano Domenicali. “This year we saw huge crowds and passionate fans at the grand prix and we are very excited by the future in Australia as our sport continues to grow.”

“It builds on our rich motor sport history as well as Melbourne’s love of big sporting events and provides aspiration to the next generation of Aussie racing stars. We’re proud of our strong relationship with Formula 1 and together we will grow the sport in Australia and the broader Asia-Pacific region.

Formula 2 and Formula 3 CEO Bruno Michel said he is “extremely happy to add Melbourne to both F2 and F3 calendars from 2023.

“It further enhances the international aspect of both our championships, having them race on a new continent. It also shows that more and more circuits believe that F2 and F3 are an added value to the Formula 1 grand prix experience, showcasing the next generation of drivers.”