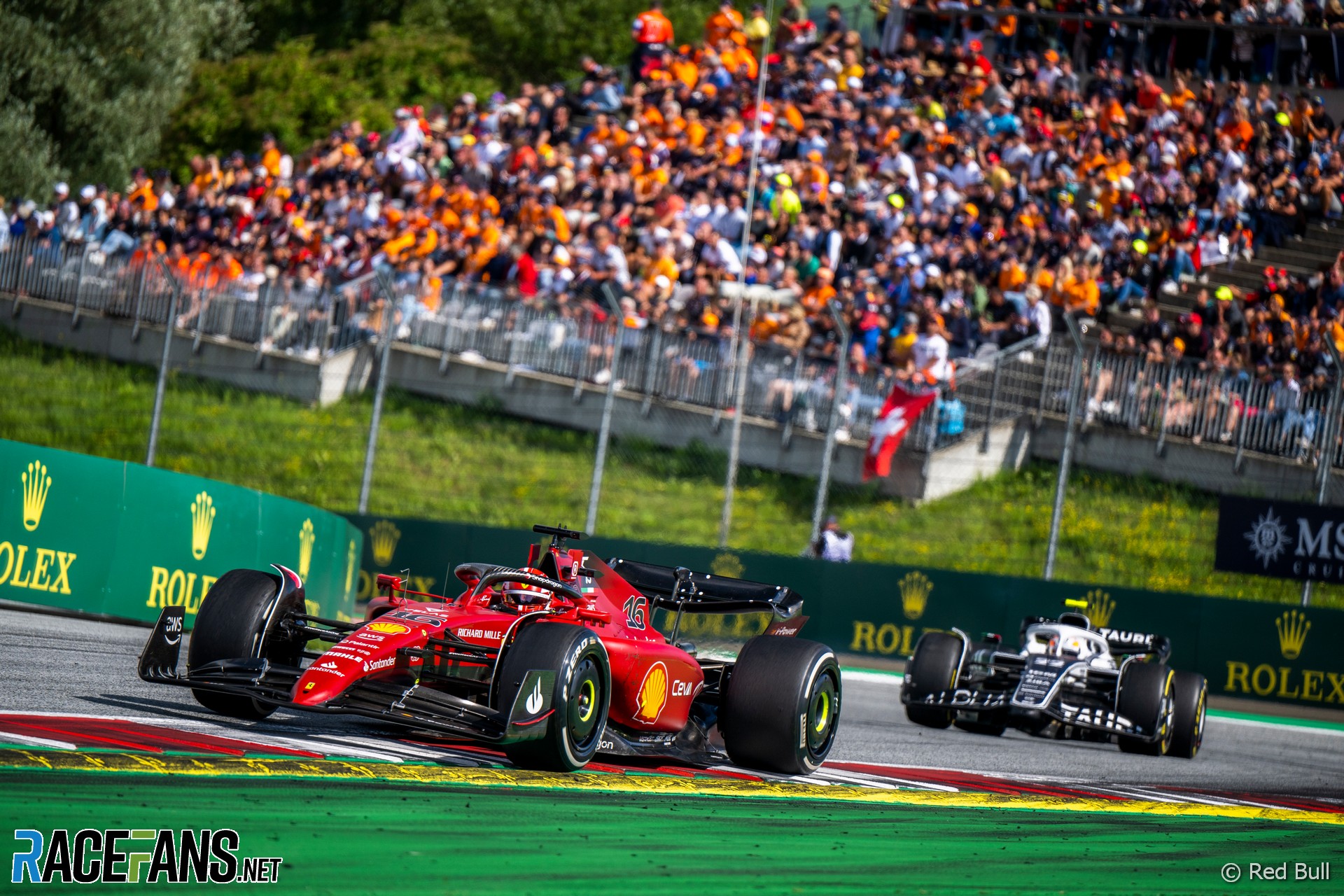 The FIA is pressing ahead with plans to address the ‘porpoising’ phenomenon some cars have experienced this year, despite some teams claiming it is no longer a problem.

Several drivers have complained about the severe bumping they have experienced in some races this year. However Ferrari team principal Mattia Binotto said last weekend porpoising “was not a subject in Silverstone, it has not been here a subject, in Austria, for [any] of us. I’m pretty sure it will not be in the next two races.”

But following a meeting of the FIA’s Formula 1 Technical Advisory Committee this week, the sport’s governing body said there will be no change to its upcoming directive, due for introduction at the Belgian Grand Prix, which is intended to begin addressing the problem.

“The FIA reaffirmed its strong commitment to reduce and hopefully eliminate the issue in the near term, as it is considered to be a significant safety matter,” said the FIA in a statement received by RaceFans.

“It is the responsibility and the prerogative of the FIA to intervene for safety matters, and the reason the regulations allow such measures to be taken is precisely to allow decisions to be taken without being influenced by the competitive position each team may find themselves in,” it added.

It noted that porpoising “has been seemingly reduced in the last few races” but pointed out those events “took place at circuits where the effect is expected to be lower than normal.”

“Races where this effect is expected again to be higher will take place in the coming months,” it added.

From Spa, the skid blocks in the cars’ floors will be stiffened. The details of how they are measured for wear to assess their legality will also be clarified.

At the same race the FIA will introduce its metric which sets a limit on the vertical movement of the cars. Prior to that, teams will have the opportunity to examine their cars’ performance in line with the metric.

However the FIA described the Spa changes as “short-term measures” which “are not considered necessarily to be the long-term solution to the problem”. It also considers it “likely” that porpoising will worsen in 2023 as teams improve their cars’ designs and generate more downforce.

The FIA has therefore proposed four changes to the technical regulations for 2023 in order to further reduce porpoising. Four changes have been submitted to the FIA World Motor Sport Council for approval.

Two changes will alter the design of the cars. The floor edges will be raised by 25mm and the under-floor diffuser throat will also be raised.

The FIA will also give itself better means to ensure the compliance of cars. A more stringent lateral floor deflection test will be introduced and cars will be fitted with more accurate sensors to help quantify the aerodynamic oscillation.