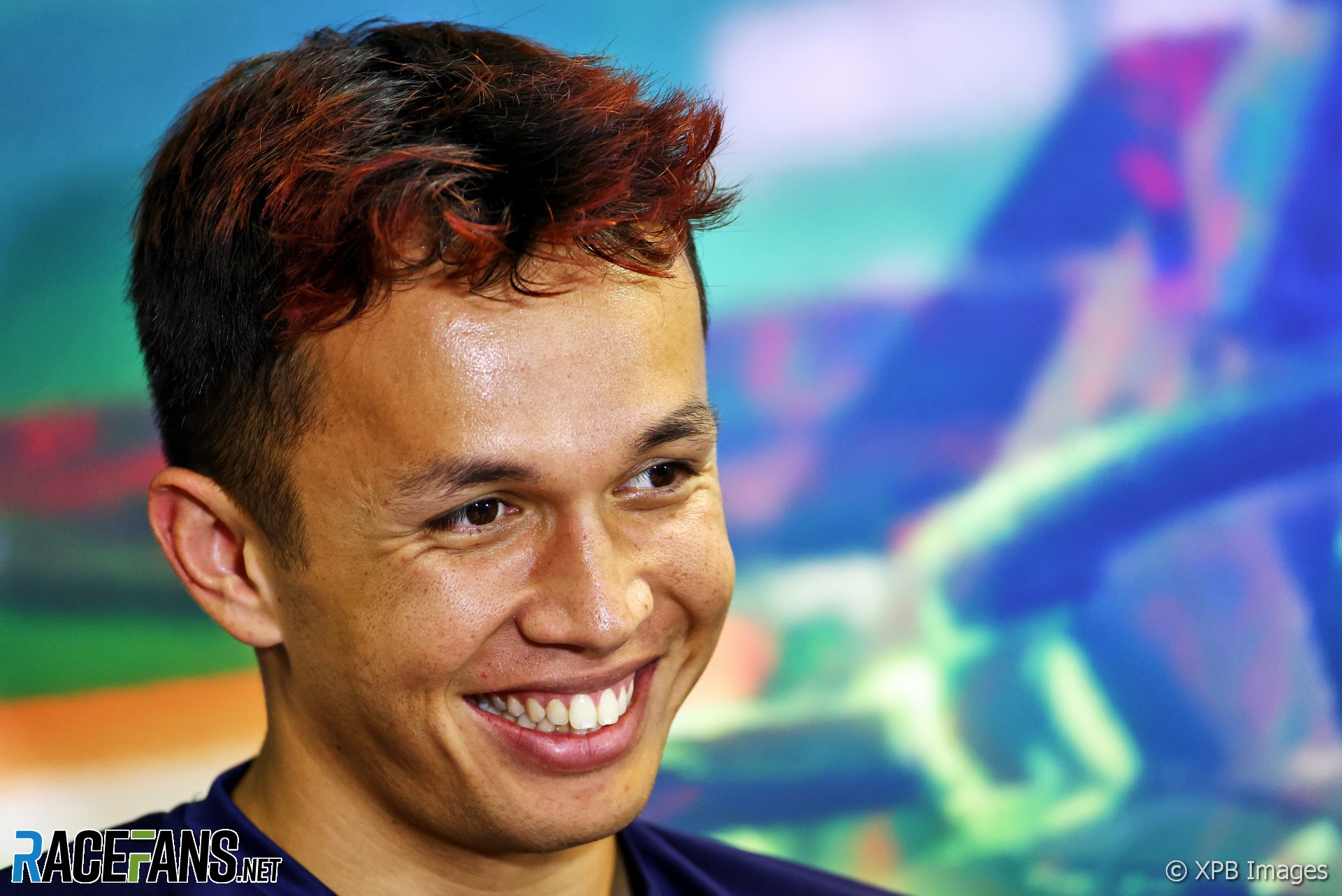 Williams have extended their contract with Alexander Albon who will remain at the team in 2023 as part of a new, multi-year deal.

Albon returned to F1 with Williams this year having spent the previous season as a reserve driver for Red Bull. He has finished in the top 10 twice, scoring all of the team’s points.

He said it is “really exciting to be staying with Williams Racing for 2023”.

“The team is pushing hard to progress, and I am really motivated to continue this journey and further develop our learnings together,” Albon added.

Williams CEO and team principal Jost Capito said he was pleased to have extended Albon’s contract less than a year since his move to the team was agreed.

“Alex is a tremendous driver and valued member of Williams Racing, so we’re thrilled to be able to confirm we will be working with him on a long-term basis,” said Capito.

“Alex brings a great blend of skill and insightful learnings that will help bring the team greater success in the future.

“He’s a fierce competitor, has proved a popular and loyal team member and we are delighted that he will provide a stable base for us to continue to develop in this new F1 car era.”

Williams is yet to confirm the identity of Albon’s team mate for next year. Nicholas Latifi is hoping to secure a fourth season at the team, which he joined under its previous ownership.

However other drivers including Nyck de Vries and Oscar Piastri – who yesterday rejected Alpine’s claim he will drive for them in 2023 – have also been tipped to join Williams.

40 comments on “Albon to stay at Williams on new, “multi-year” deal”