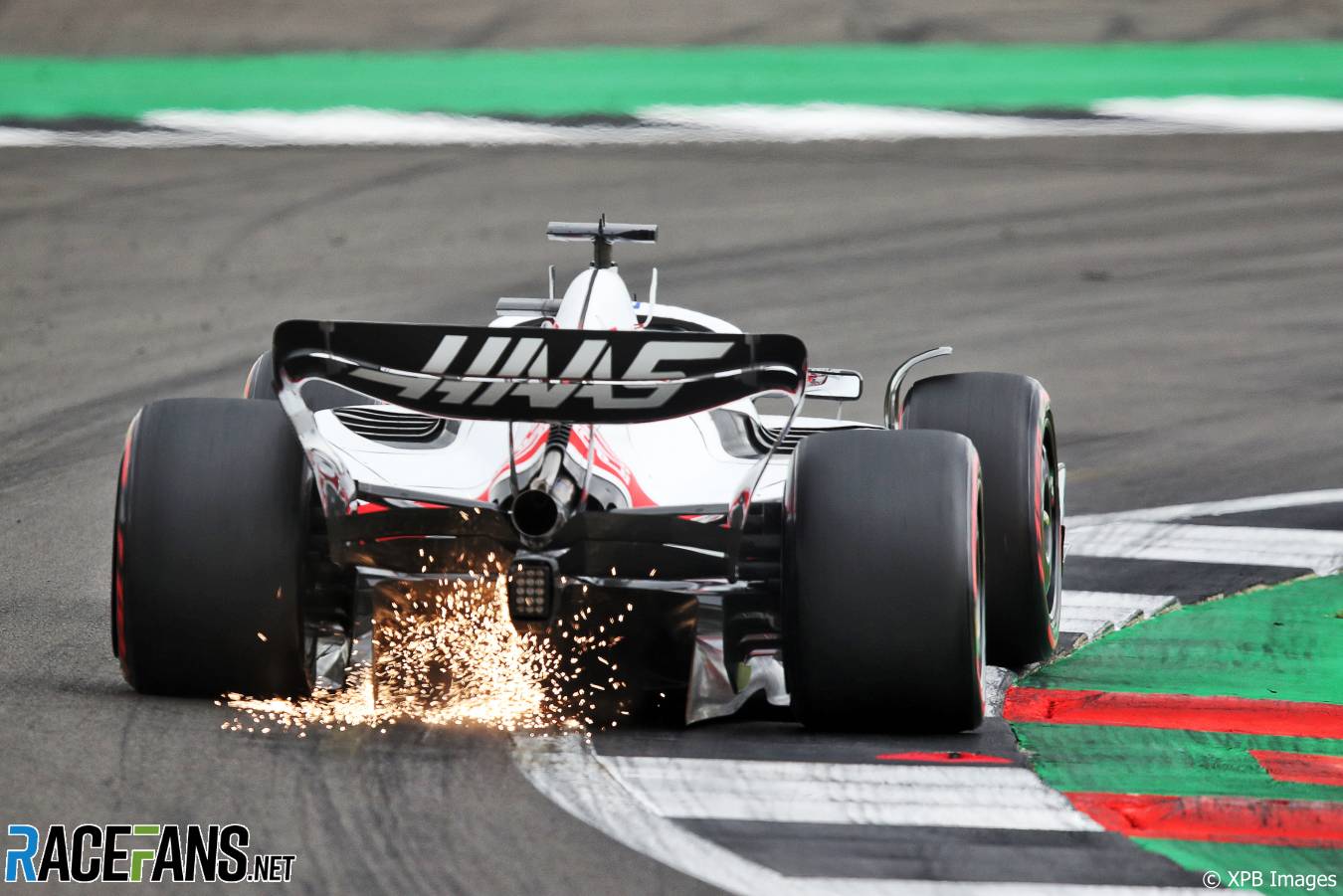 The changes aim to address the porpoising problem which has affected teams to varying degrees and divided opinion in the paddock between those who argue it is an urgent safety issue demanding immediate attention and others who claim the FIA should take no action.

In a statement on social media Ben Sulayem said he had “discussed the porpoising issue with all 20 F1 drivers and 10 team principals,” and a course of action had been decided upon.

While the FIA is already introducing some changes through a technical directive which will come into force at the next round, it previously indicated further revisions for 2023 were under consideration. These will now go before the World Motor Sport Council for approval.

“I’m happy to confirm that we will be submitting updated 2023 technical regulations to the WMSC this week to address this, in addition to the measures already taken for the remainder of this season,” said Ben Sulayem.

Mercedes team principal Toto Wolff said last month the FIA had received medical analysis of the potential impact of porpoising which indicated the forces involved it could “lead to brain damage”.

“So the answer is very easy,” said Wolff. “The FIA needs to do something about it.”

Red Bull team principal Christian Horner has been one of the staunchest opponents of changes to the 2023 rules. He said the mooted changes would amount to “a major redesign of the car, if the size of the floor were raised by the 25mm that they’re talking about, and other aspects.”

Horner isn’t convinced the changes are being made “purely on safety” grounds. “I think that a compromise needs to be found,” he said. “But it’s a little bit of a tricky one because that regulation change is massive. It changes the whole concept of the aerodynamics.

“It’s a tricky one for the FIA, because where do you draw the line? While yes, there is a safety obligation of the FIA to look into it, where does that line stop? Do we need to seek permission to go from slicks to wet or wet to slicks? If we hit a kerb or not. You’ve just got to be very careful about the unintended consequences of these things.

“Of course, the caveat is safety and safety is of paramount importance to everybody – but it has to be taken into context, I’d be far more concerned about the roll hoop on the Sauber, that’s needs looking at from a driver protection point of view, as opposed to, the bouncing or porpoising, as it’s become called, that we haven’t seen at recent races.”

He echoed the views of Alpine team principal Otmar Szafnauer who said the FIA should leave next year’s rules unchanged.

“I’m certain, in fact, if you’ve just left the regulations alone, the engineering capability in this pit lane is such that it wouldn’t really be an issue next year. But I think there is room for a compromise.”