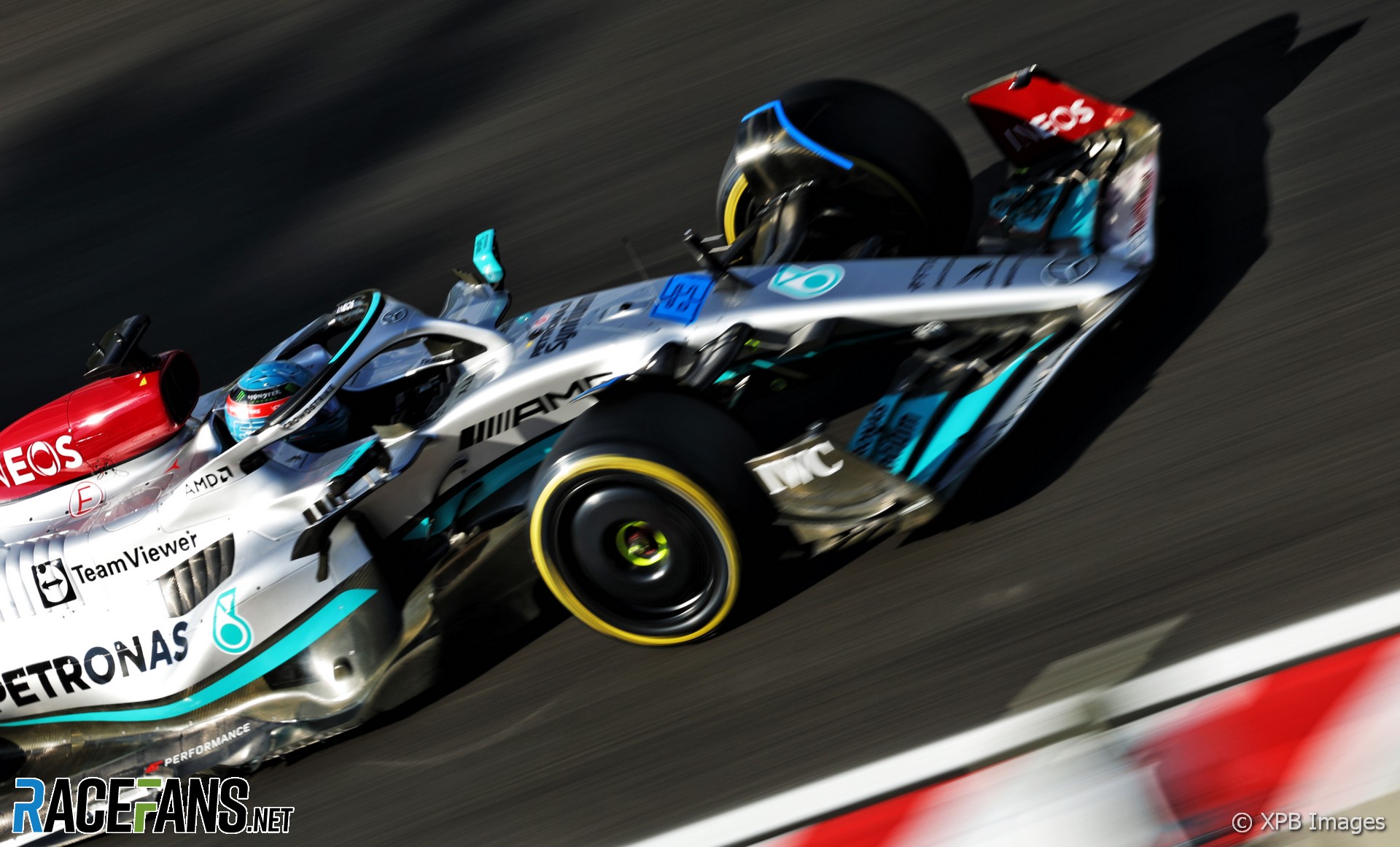 Audi and Mercedes won’t face each other on the Formula 1 grid until 2026 at the earliest. But the Ingolstadt manufacturer is already shaping up to renew hostilities with its domestic rival.

“Rings are the new stars” Audi declared on social media as the long-rumoured news of its impending arrival in the premier category of motorsport was confirmed. But we will have to wait four years to see the four rings of Audi sharing a track with the three-pointed star of Mercedes.

Audi also made a point of reminding everyone that Mercedes’ dominant F1 operation is not based in Germany, the home of both brands. Mercedes’ chassis are constructed in Brackley – at the site previously used by Brawn GP, Honda and British American Racing – and its engines are built in Brixworth.

Now Audi is preparing to produce its F1 engines near its Ingolstadt headquarters, at its Competence Center Motorsport in Neuburg an der Donau. “This is the first time in more than a decade that a Formula 1 power train will be built in Germany,” it proclaimed at the top of its press release announcing its arrival in F1, referring to BMW’s engine operation which ceased in 2009.

Indeed, Audi’s digs at Mercedes began well before their F1 entry became public knowledge today. Back in December, when Audi wrote to the FIA indicating it intended to enter F1, Audi made a point of congratulating the sport’s governing body for ensuring a fair conclusion to the 2021 season until the final lap of the championship.

The significance of that could not be missed, for at the time Mercedes was still deliberating whether to submit a formal appeal over the controversial final lap of the Abu Dhabi Grand Prix, during which the championship slipped from the grasp of its driver Lewis Hamilton. The row which cast a shadow over the conclusion of the season eventually led the FIA to dispense with the services of the person who took the call.

The rivalry between Audi and Mercedes kept the DTM well-supplied with action throughout the noughties. At times this spilled over into some spectacular controversies.

At the Circuit de Catalunya 15 years ago Audi team principal Wolfgang Ullrich took the astonishing step of ordering its seven remaining cars to withdraw mid-race after several clashes with their Mercedes rivals. “The Mercedes drivers used every opportunity to eliminate our cars,” the manufacturer alleged in a post-race statement.

Eight years later the boot was on the other foot. Ullrich was banned from the pit lane for the remainder of the 2015 season after ordering driver Timo Scheider to ‘push out’ two of the Mercedes cars at the Red Bull Ring, which he did. Audi were also stripped of the 62 points they scored in the race and fined €200,000.

In the bigger pond of Formula E, the rivalry between Mercedes and Audi never flared up in quite the same way during the brief period both were active in the series. But Audi’s non-too-subtle digs at their domestic market rival will be red meat to the producers of Drive to Survive as they make plans for season 10.