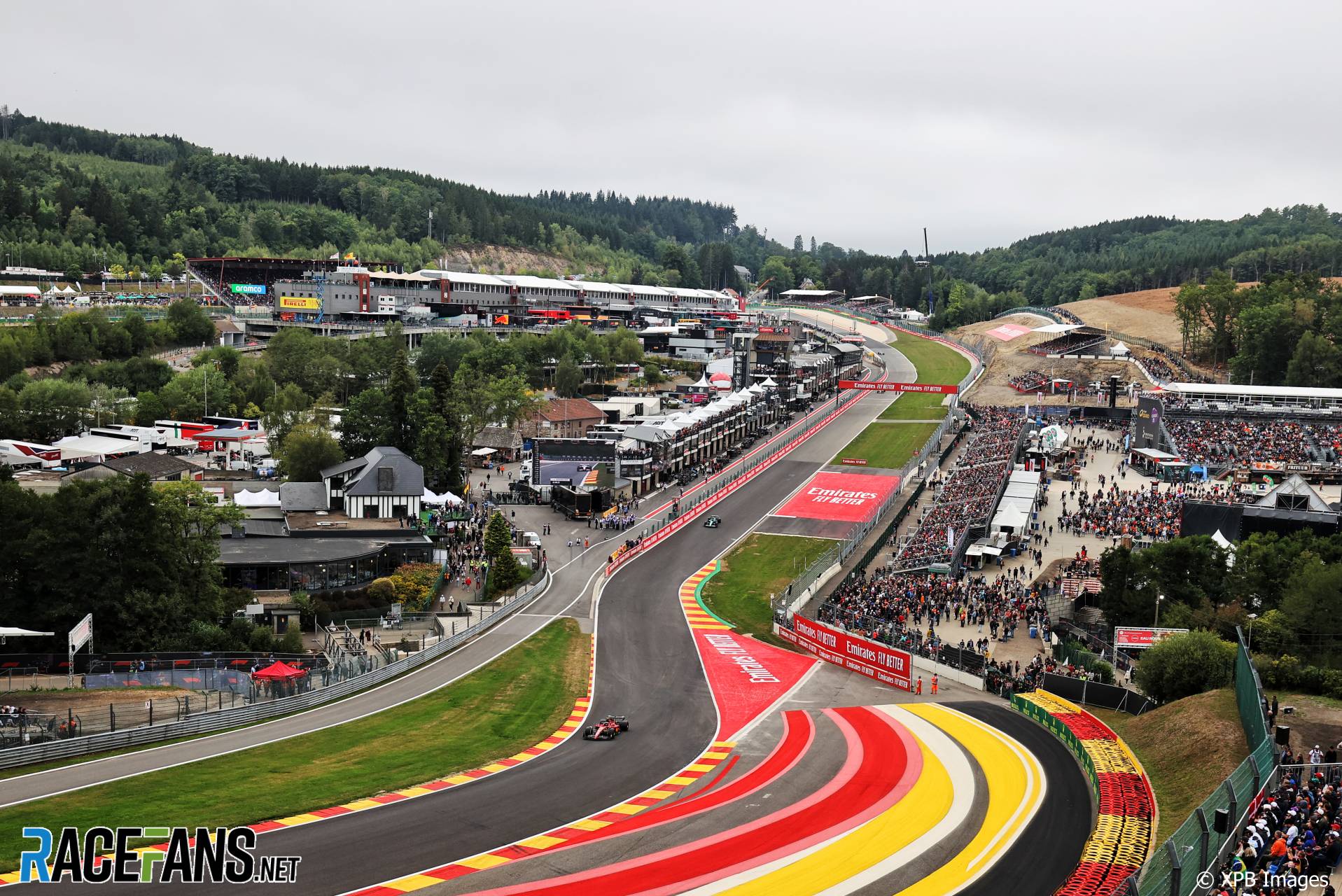 The Belgian Grand Prix will reappear on the 2023 Formula 1 calendar, the series has officially confirmed.

The future of the race at Spa-Francorchamps has been in doubt due to the number of new and returning events on next year’s schedule. However F1 has now assured the event will go ahead again next year.

The race’s future beyond 2023 remains uncertain. Its late reprieve for next season is believed to come about as F1’s anticipated return to the Kyalami circuit in South Africa has been delayed to 2024 at the earliest.

“We will see, we will do it step-by-step,” F1 CEO Stefano Domenicali told Sky. “Now we have to be very happy to share that information. And we have to congratulate the job they did. You’ve seen the investment they did, you see the number of people that are coming here. And remember last year after what happened unfortunately with the weather, everyone said well we will see.

“Incredible crowd. Incredible attention to the people and this is great, great I think for the sport. We always said that the races that are part of our tradition have a very important place on the calendar.”

The race organisers have made extensive changes at the venue this year. Its seven-kilometre layout – the longest in F1 and a firm favourite among many drivers – remains unchanged, but barriers have been moved back in key places to improve safety, and additional gravel traps installed.