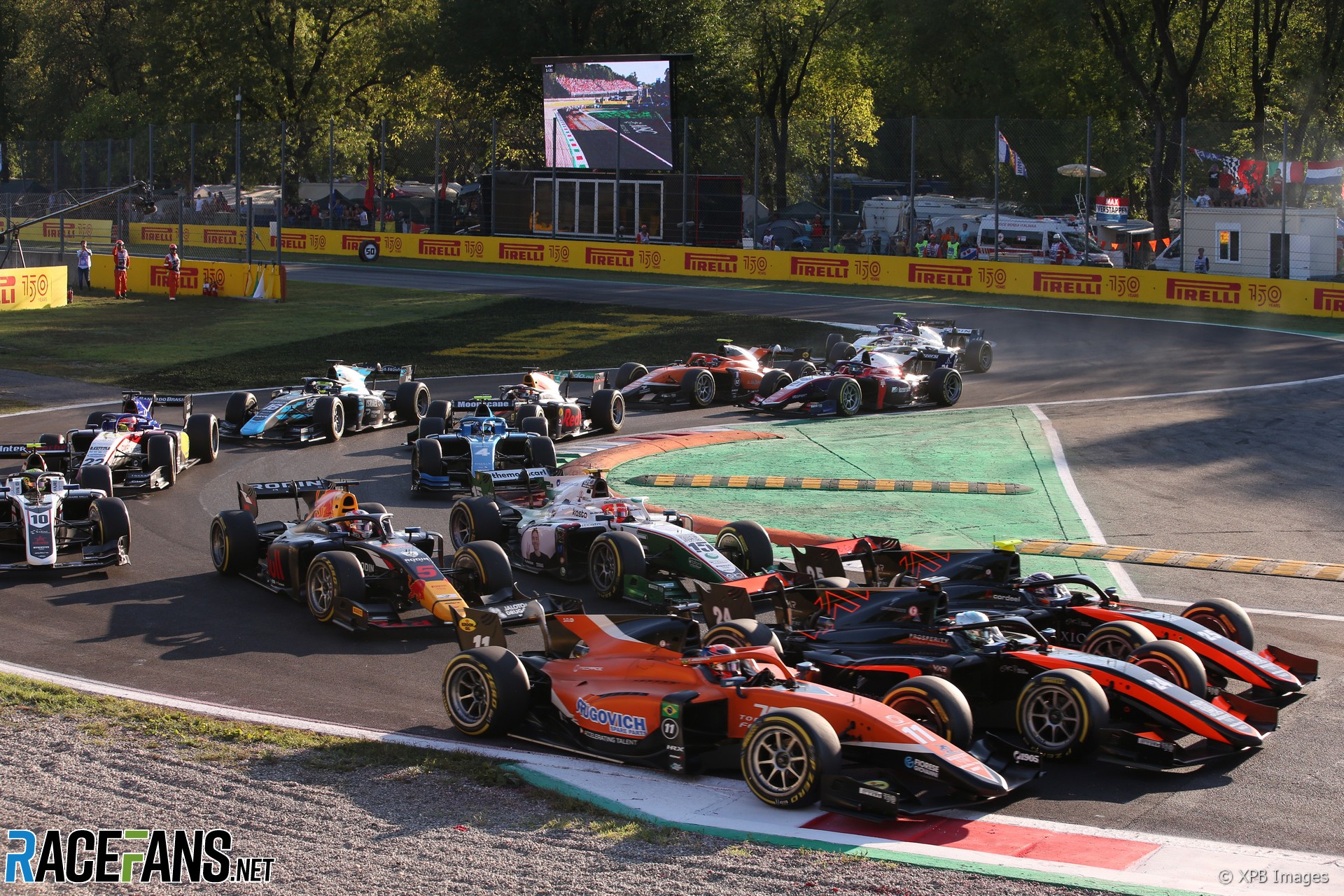 With Nyck de Vries making an unexpected debut appearance at last weekend’s Italian Grand Prix in Monza stepping in for the unwell Alexander Albon, the 2019 Formula 2 champion became only the second rookie to race in Formula 1 this year after Zhou Guanyu.

Places in F1 remain very limited with only 20 seats up to be filled each season. Competition over those precious few seats remains extremely high, with drivers across multiple championship vying to get into the handful of available seats that remain unfilled heading into the 2023 season.

It may be mid-September, but both Formula 2 and FIA Formula 3 championship titles have already been awarded – to Felipe Drugovich and Victor Martins, respectively. The IndyCar Series champion for 2022 has also been crowned and while the W Series title still remains mathematically undecided, it will take a major intervention to prevent Jamie Chandwick from her third successive championship in the series.

That leaves only the Japanese Super Formula title as the last championship that has been the final stepping stone to Formula 1 for drivers in recent years still to be decided, with Tomoki Nojiri holding a very strong advantage heading into the final double-header at Suzuka at the end of October.

So with all five series almost decided for 2022 and the F1 silly season at its peak, there is no better time for RaceFans readers to have your say on which drivers you currently feel deserve to have a chance at racing in Formula 1. Using the poll below, have your say on which drivers from this year’s Formula 2, FIA F3, IndyCar, Super Formula and W Series championships you think are deserving of a chance to race in Formula 1 next year.

After weeks of controversy over Colton Herta’s eligibility for a superlicence have led to criticism of the FIA system, all drivers from all five series will be listed regardless of their current superlicence points allocations. Any drivers who have already raced in Formula 1 – such as Kamui Kobayashi, Alexander Rossi or Romain Grosjean – are omitted from the list, as is Oscar Piastri due to him being confirmed at McLaren for next season.

It’s fitting that the one driver not currently in F1 who clearly deserves an opportunity to race at the highest level – last year’s Formula 2 champion Oscar Piastri – has secured a place on the F1 grid in 2023 even in controversial circumstances.

Newly-crowned F2 champion Felipe Drugovich certainly appears to have made an impression with Aston Martin, who have set up their own driver development programme to secure his services for the year ahead. While some may not feel that Drugovich has made quite as strong an impact over his three years in the category like previous champions such as Piastri, George Russell or Charles Leclerc have, it’s easy to feel that every Formula 2 champion is at least deserving of a handful of races in Formula 1, simply by virtue of winning the sport’s main feeder series.

Despite a poor round in Monza, Theo Pourchaire is still in with a strong chance of securing second in the F2 championship. At the age of just 19, Pourchaire already has almost two years of Formula 2 experience under his belt, with three wins already added to his tally in 2022. The Sauber junior driver has remarkable potential which could be realised by an opportunity at the highest level.

Beyond Formula 2, it’s clear that Colton Herta is the most outstanding young American driver currently on the IndyCar roster. With the endorsement of many of his peers in the series and multiple F1 teams having taking him into consideration for 2023, only his superlicence points prevent him from qualifying for what would otherwise be an almost assured shot at Formula 1.

Which of these drivers do you think have shown they deserve to race in Formula 1? Pick as many as you like, and explain your choices in the comments.

63 comments on “What single-seater drivers not in F1 deserve a chance at a grand prix debut?”