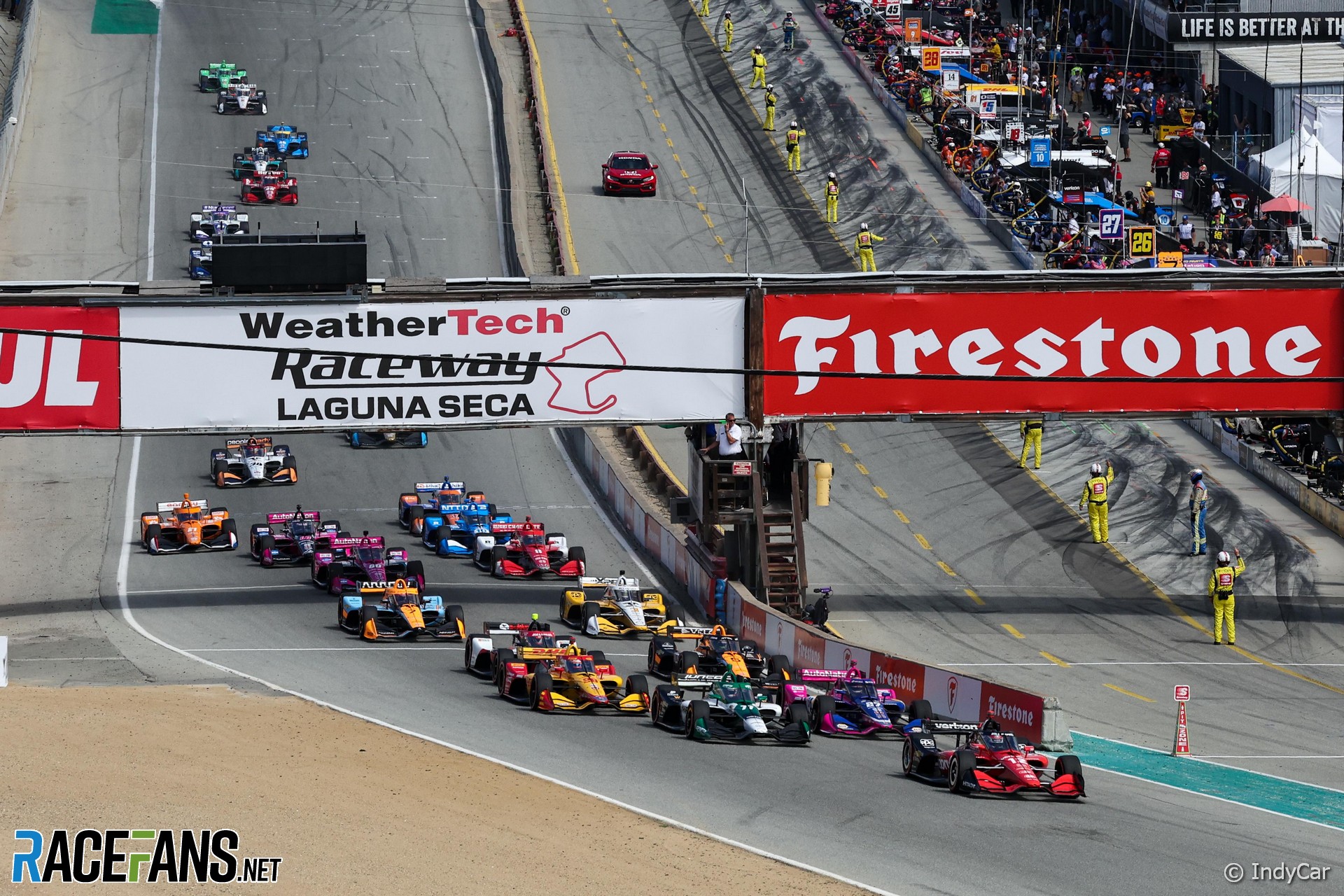 IndyCar has confirmed its calendar for the 2023 season, which differs little from this year’s schedule.

It will consist of the same 17 races held this season, with a few minor date changes and one relocations.

The championship will begin on the same weekend as the 2023 Formula 1 season, with its usual curtain-raiser on the streets of St. Petersburg in Florida. The opening six rounds will be unchanged from this year, up to and including the 107th running of the centrepiece Indianapolis 500 on May 28th.

The following round will again be the Detroit Grand Prix, which is moving to a new location as revealed previously. The temporary course around Belle Isle is being replaced with a downtown street circuit incorporating some of the same roads used by F1 for its race between 1982 and 1988, before the CART IndyCar series took over the event.

The next five races are all in the same order and format as in 2022, including the double-header at Iowa which returned in 2022. However the Nashville street circuit will hold round 13 as the second race at the Indianapolis road course has moved back two weeks from July into August, as the series continues to share the event with NASCAR.

Just like this year, the season will end at Laguna Seca in the second week of September.