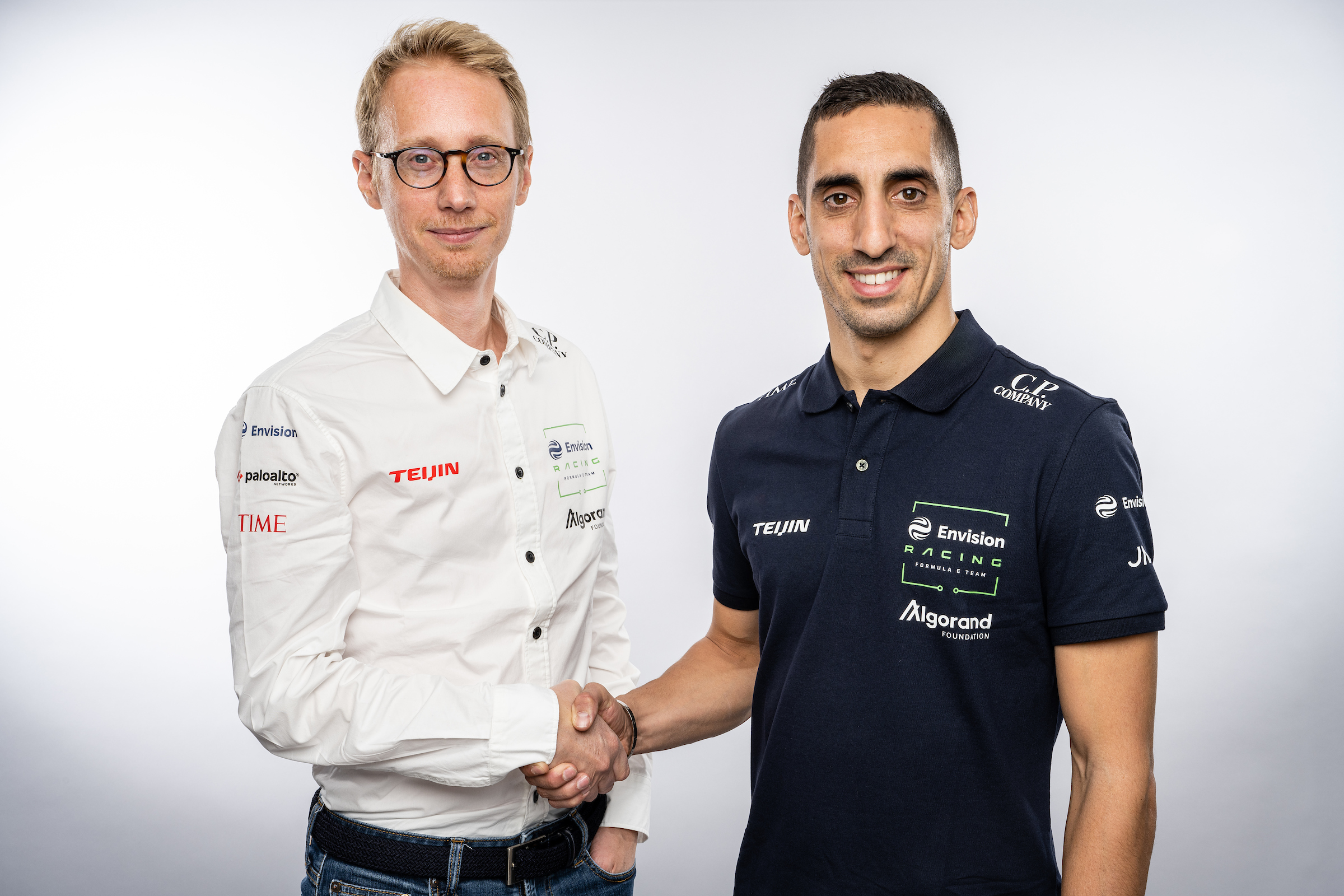 The 2015-16 Formula E champion drove for his previous team, originally known as Renault EDAMS, since the series began in 2014. During that time the 33-year-old won 13 races, took 13 pole positions and finished on the podium 29 times in 98 races.

Buemi also finished runner-up on three occasions, most recently in the 2018-19 season. But his form has dipped in recent years. His most recent victory came in the first leg of the 2019 New York EPrix, and he failed to reach the podium at all in the last two seasons.

He will join Envision on a multi-year and partner Nick Cassidy next year for the first season under Formula E’s ‘Gen3’ rules.

“It’s an interesting time to be part of FE and I can’t wait to start driving for Envision Racing next season,” said Buemi. “I have always had a huge amount of respect for the team, and I believe they’ve done a great job in maximising results over the years.

“The new Gen3 era is hugely important for the sport and presents a new challenge, with a faster, lighter and more powerful car. My objective is to fight at the front, so I’m looking forward to start testing and preparing myself ahead of the first race in Mexico City.”

Envision Racing’s managing director Sylvain Filippi said the team, which finished fifth in this year’s championship, expects to compete for the titles next year.

“In Sebastien we’re confident that we have one of the fastest, most experienced, and ambitious drivers on the grid, which gives us great confidence going into the new season,” he said.

“We believe that alongside Nick Cassidy, we have two drivers that can help us to compete at the front of the grid and challenge for both team and driver championship titles next season.”