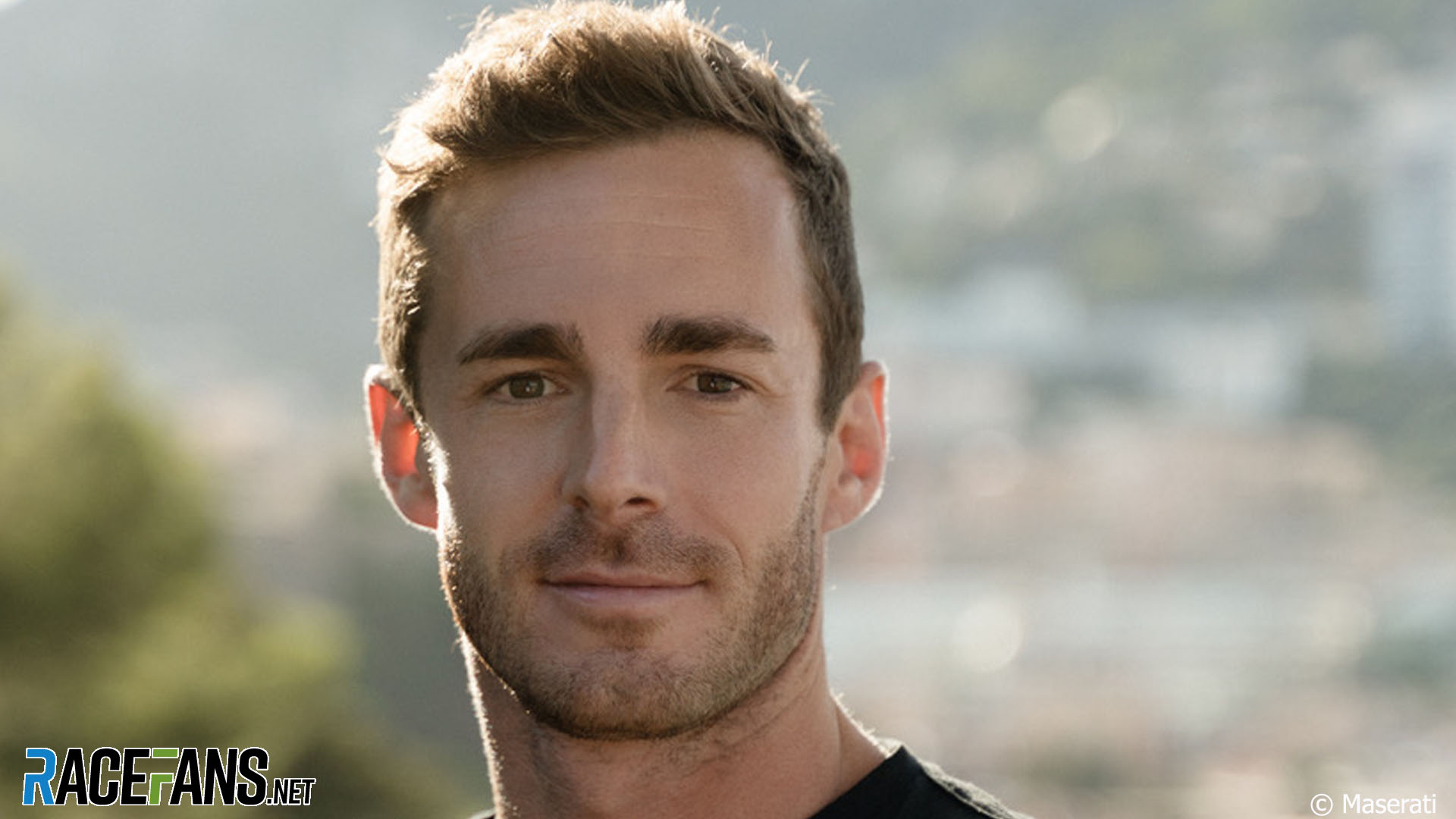 The team, which previously competed as Venturi, was led by former DTM and Williams driver Susie Wolff from 2018 until she moved into a new role as CEO in 2021. Ex-Dragon and Mahindra Formula E driver Jerome D’Ambrosio then took over the team principal role, but both departed shortly after the end of the 2022 season.

He previously pursued a race seat in Formula E but lost out on a seat at Venturi to Edoardo Mortara, who Rossiter may now be managing as one of the candidates for a Maserati drive this season.

Rossiter had a long-standing association with the DS Techeetah team, initially as a test and development driver until he completed one free practice session in place of an unwell Jean-Eric Vergne at the Marrakech Eprix 2020. This excluded Rossiter from future rookie testing and he moved into a team management role, taking over from former F1 driver Pedro de la Rosa as sporting director.

Since then, Rossiter was announced as part of the Peugeot Hypercar programme, driving at the Six hours of Monza and Fuji before being replaced. He said that moving to the team principal role, still within the family of Stellantis brands, marked the end of his professional driving career.

Rossiter said that having been within the highly successful DS Formula E programme, which has won two constructors’ championships and taken its drivers to three titles, he is well aware of the challenges of its new third generation cars which will be introduced next season. Maserati will use a rebadged DS powertrain.

“The ‘Gen3′ car, obviously it’s completely new, it’s going to be very interesting to see how the racing develops,” said Rossiter. “I’ve obviously been involved in the development of what has now become the Gen3 car for Maserati from from day one inside Stellantis. So it gives me a good insight into what the requirements are going to be for this new era.

“I think it’s going to be incredibly exciting for Formula E. Certainly the speed of the car is something that I think everyone’s going to be quite surprised about.”

Maserati announced its entry to Formula E in January this year and later confirmed its takeover of Venturi. Under the series’ second rules generation, which came to an end this year, the team went from being backmarkers to contending both drivers’ and teams’ titles. Mortara led the team’s charge against its powertrain supplier Mercedes in the past two years.