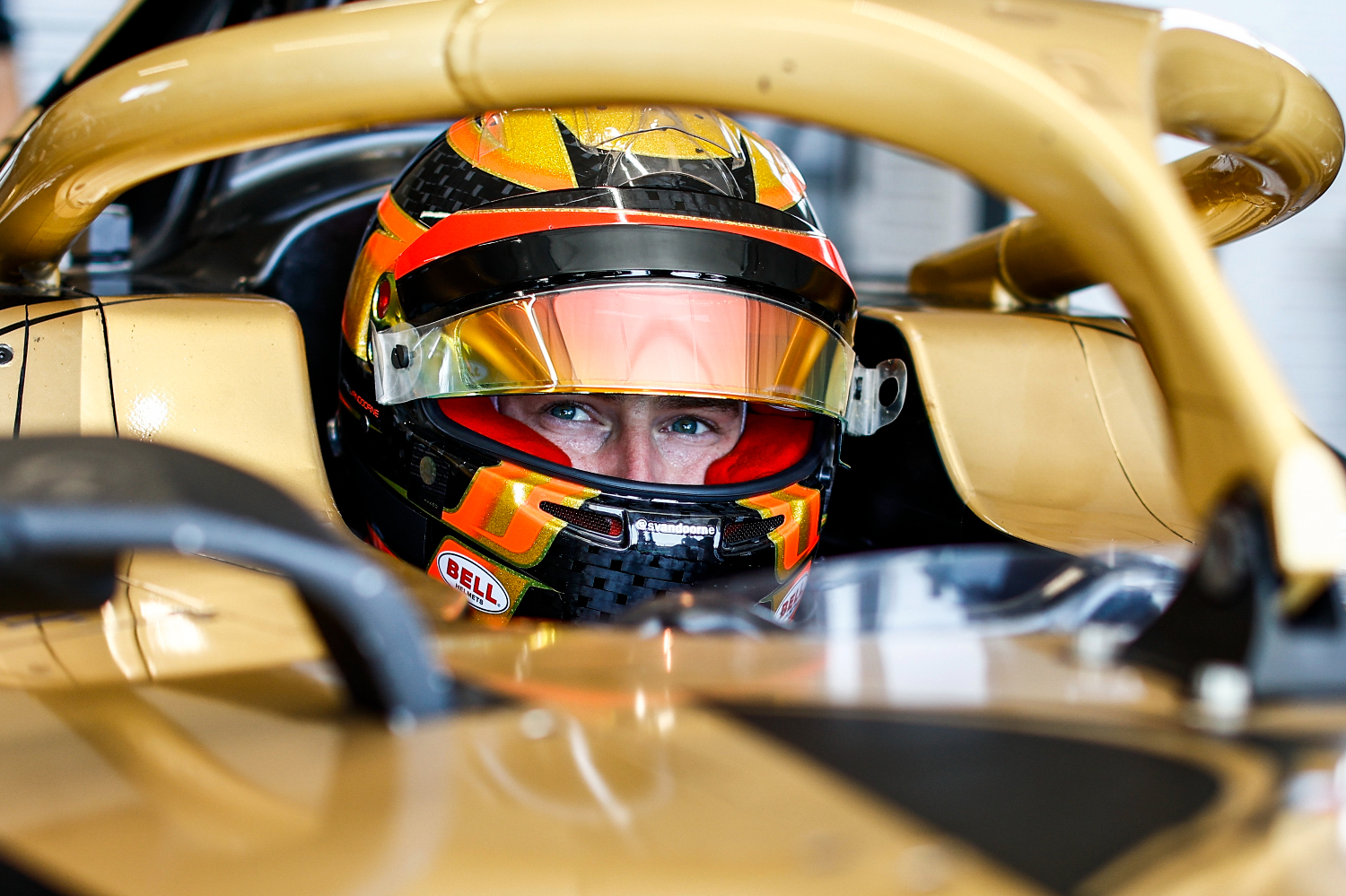 Dragon Racing have announced their rebrand as Penske Autosport, as well as the arrival of a new powertrain supply and two champion drivers for the 2022-23 Formula E season.

DS Automobiles, which powered Techeetah to the FE drivers’ and teams titles for two years in a row, will now have Dragon/Penske as its factory team in the series via a new powertrain and software supply.

Stoffel Vandoorne, who spent the past three seasons at Mercedes and is the reigning world champion, and Techeetah’s two-times champion Jean-Eric Vergne will be driving Penske’s cars next year in the first season of FE’s Gen3 era. Both have already tested with Penske.

The Silverstone-based American team – which was a race-winning operation in IndyCar before it switched to FE in 2014 – is run by Jay Penske, the son of Team Penske founder and IndyCar series owner Roger Penske. Since 2016 their powertrains have been badged as Penske units, although they have been manufactured by third-party companies, and now the team itself will be called Penske too.

“The start of a new association is always a big moment, and all of us at DS Performance are eager to begin this new adventure with Penske Autosport,” said Thomas Chevaucher, director of performance at DS.

“We are starting this partnership in the best possible way by having two champions in the team. Thanks to Stoffel and Jean-Eric, we probably have one of the best line-ups and also the fastest pairing on the grid. With the powertrain and software expertise of DS Performance, we are now in an ideal position to continue our hunt for victories and titles.”

Between them, Vandoorne and Vergne have won 13 FE races, 22 pole positions, taken fastest lap eight times and stood on the podium 45 times. Although Mercedes have departed FE, Vandoorne remains one of the brand’s Formula 1 reserve drivers.

“I’m really happy to be joining DS Penske from next season,” Vandoorne said. “It’s a big change for me after four years at Mercedes but I am very excited to start working with the team.

“DS has achieved excellent results in the past, winning the drivers’ and teams’ titles twice: it’s a good record and one that I hope I can add to before long. It’s also a great pleasure to be associated with the only double champion in FE. I believe that JEV and I will form one of the strongest line-ups for season nine.”

Vergne, who won the second of his FE titles with DS power, added: “I’m extremely happy to continue my adventure with DS. Our very first race together dates back to 2015 and I believe that our association has made a big impact on the history of FE.

“With DS and its brilliant engineers, who have been with me for a number of years now, we’ve achieved 28 podiums, 10 victories and, of course, won the drivers’ and teams’ titles twice. Over the course of these seasons, I’ve built a really strong relationship and trust with the team, both on a human and a sporting level.

“I’m also really looking forward to the partnership with Penske, which is a huge name in world motorsport, and to forming a solid driver pairing with Stoffel.”

Penske is the third team that DS has supplied in FE, having initially entered the series in partnership with Virgin Racing before its successful switch to powering Techeetah’s cars during FE’s Gen2 era.