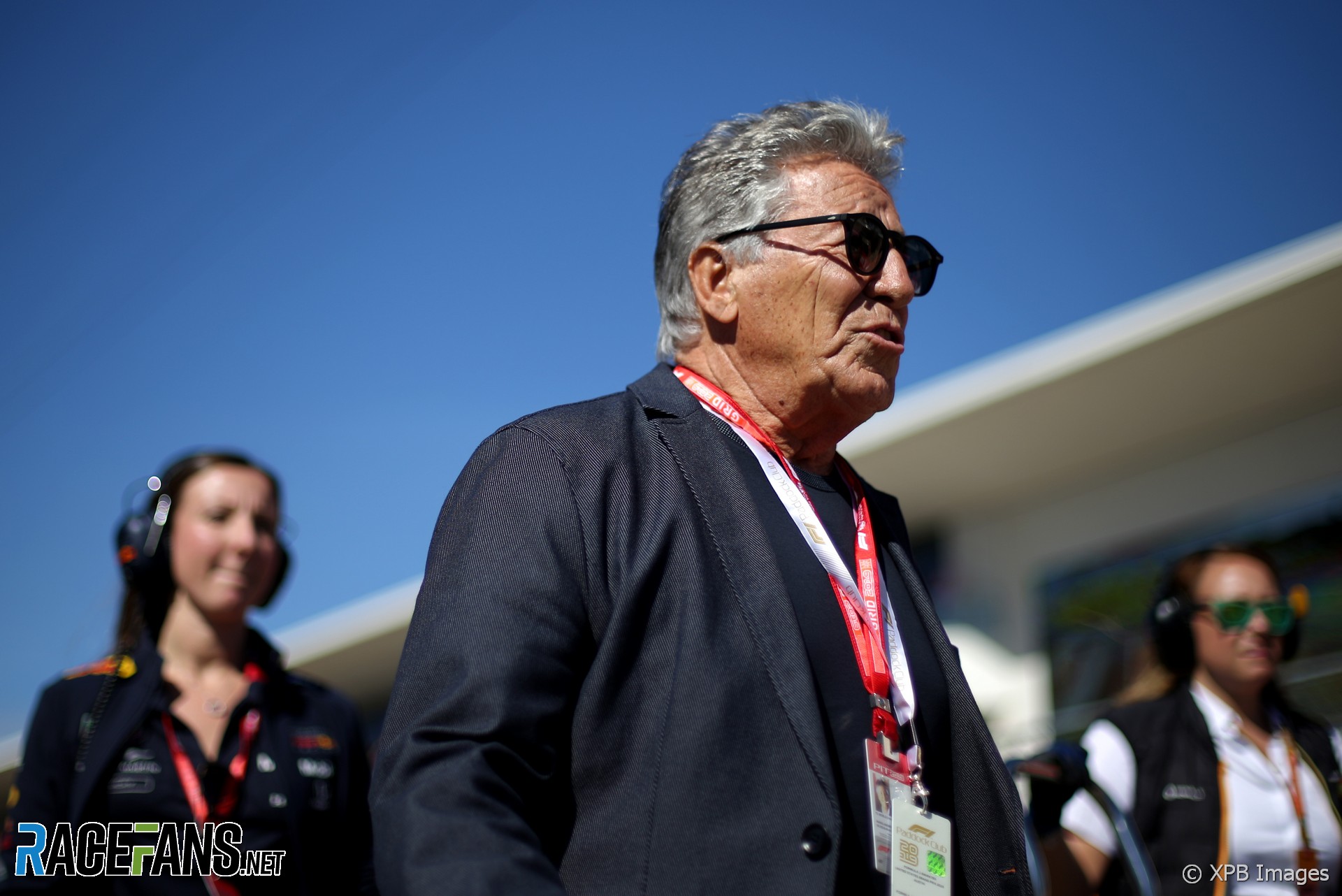 The ultra-versatile Mario Andretti came from an Italian immigrant family in America and got into motor sport via sprint car racing.

He made waves by taking pole position for his first F1 start at Watkins Glen in 1968. But for many years the allure of racing in America kept him from competing regularly in F1.

He joined Ferrari in 1971 and the relationship got off to a great start when Andretti won on his debut in Kyalami, South Africa. But it wasn’t until 1975 that he completed a full season, with the under-funded Parnelli team.

When Parnelli folded he joined Lotus and by the end of 1976 he and Colin Chapman had restored the team to winning ways. In 1977 he was third in the championship and in 1978, with the devastating ground effect Lotus 79, he was champion. But it was scant comfort after the death of team mate Ronnie Peterson at Monza.

Lotus went into decline and Andretti never won another Grand Prix. In 1981 he switched to Alfa Romeo but as ground effect technology made the cars less rewarding to drive and lethal in the event of an accident, Andretti returned to IndyCars.

A brief postscript to his F1 career came in 1982: he drove for Williams at Long Beach when Carlos Reutemann abruptly left the team, then returned to Ferrari for a few drives for Ferrari after Didier Pironi’s crash. His comeback included a celebrated pole position and podium finish at Monza.

Andretti returned to IndyCars winning that title for the fourth time in 1984. He raced on into the 1990s, partnering Nigel Mansell at Newman/Haas in 1993 and 1994, the latter his final season of competition.

He made four appearances at Le Mans, the last in 2000 with Panoz, but wasn’t able to add victory in the classic race to his stunning record of success.

Andretti returned to Indianapolis in 2003 but suffered a horrifying aerial crash after hitting debris on the straight. The 63-year-old was fortunate to escape unhurt.

He remains an ambassador for IndyCar racing and has also supported the development of the Circuit of the Americas.