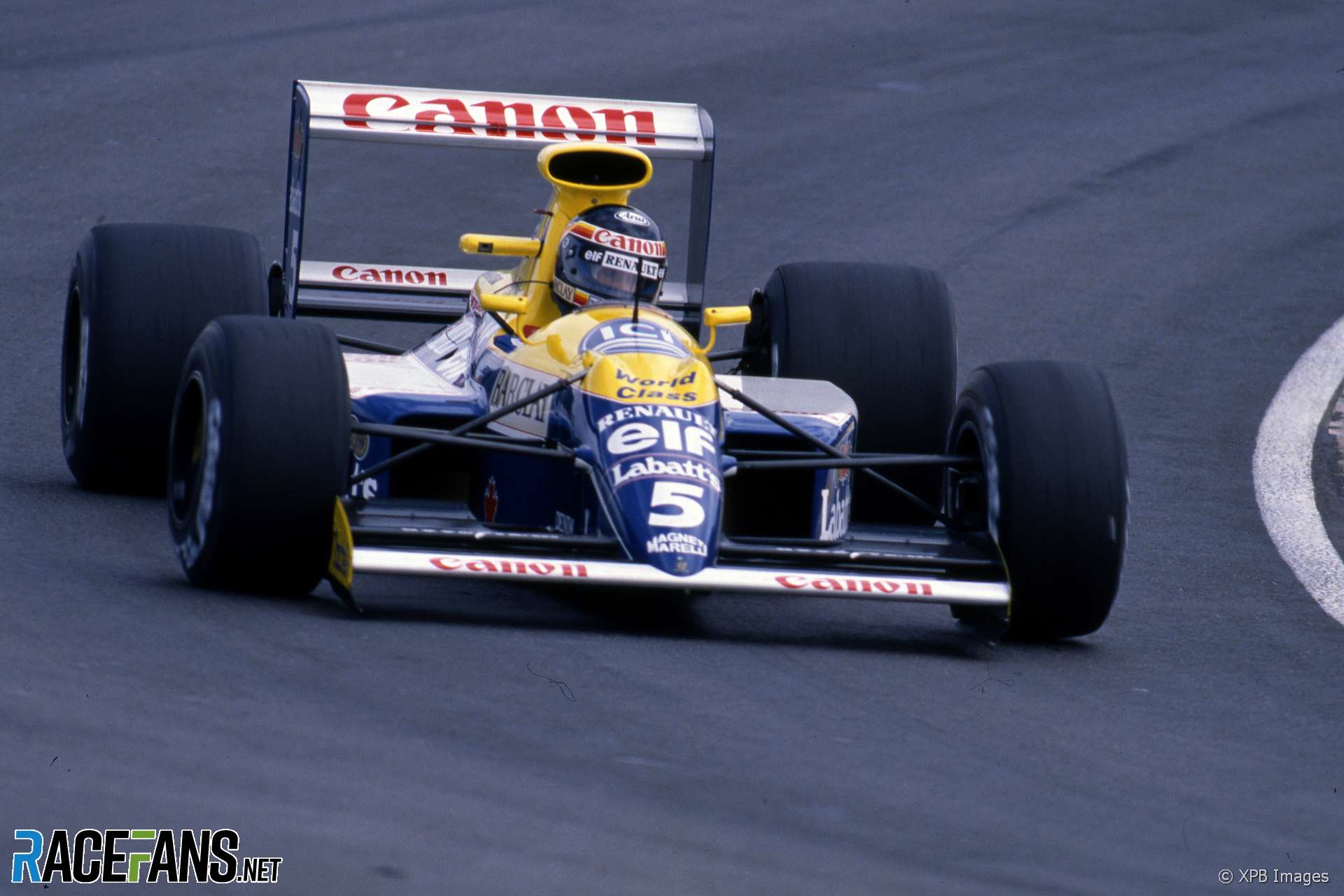 After four years with Arrows from 1983-86 Thierry Boutsen got a break with Benetton in 1987. In 1988 he was fourth overall with five podiums and secured a move to Williams in place of Nigel Mansell.

There he took two excellent wet-weather wins and followed them up with a third under terrific pressure from Ayrton Senna at Hungary in 1990.

But his move to Ligier for 1991, as Mansell returned to Williams, proved disastrous: he scored no points and then only two in 1992. He had no drive for 1993 but replaced Ivan Capelli at Jordan from the third round before retiring after his home Grand Prix.