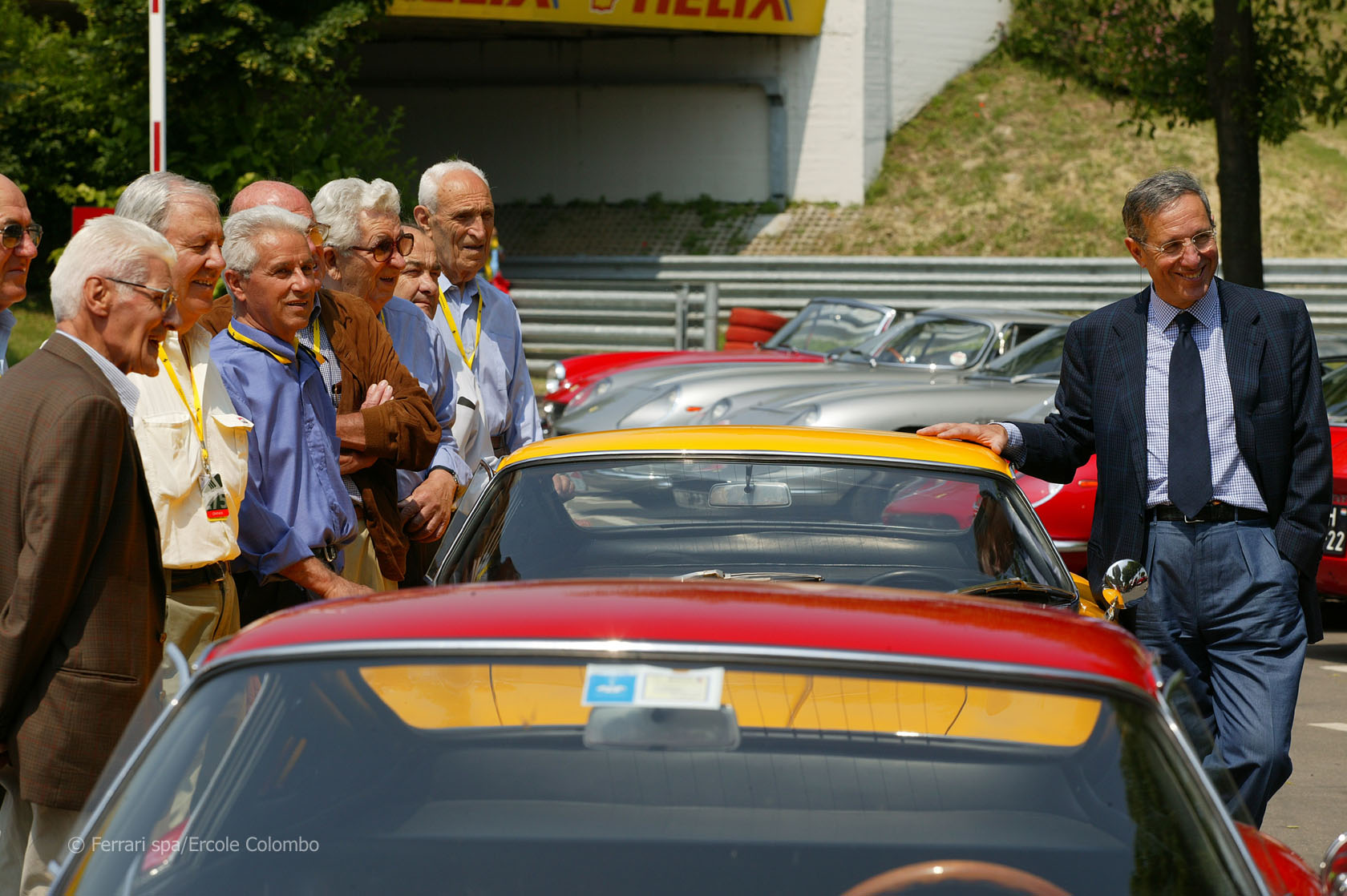 Mauro Forghieri formed an intrinsic part of the Ferrari team during his career, starting out in the early 60s before guiding the team through one of its most dominant periods in the second half of the seventies.

Having completed a degree in mechanical engineering, Forghieri began his adult life teaching, with the intention of finding employment in the aviation business in California. However, Forghieri’s father had worked for Ferrari since the end of the Second World War, and it was his prompting that led to an offer from Enzo himself to work within the team’s racing division.

Within two years he had been promoted to the head of the department, after much of the senior staff left the team in a dispute over pay early in 1962.

Success wasn’t long coming: in 1964 John Surtees secured the drivers’ championship in Forghieri’s 158, the team taking the constructors’ title as well. However, a relatively fallow period followed. By the late sixtires, Forghieri had fully appreciated that a technological re-think was required.

The first of the famous flat-12 engines came into use in 1970. as Forghieri set about creating an engine that featured opposing cylinders. The aim was to lower the centre of gravity of the car (as important then as it is now), but the ‘flat’ nature of the engine (with the banks of the V at 180 degrees) also allowed for a lower drive train, and hence smoother flow to the rear wing.

Initially restricted to lower than optimum revs, the engine was soon optimised, and became the mainstay of Ferrari’s F1 efforts for the decade, being used for an astonishing 11 seasons.

Forghieri’s experience and skill in the engine department suited the Ferrari ethic of the time – Enzo himself once famously exclaimed that “aerodynamics are for people who don’t know how to build good engines”. However that is not to underplay his input; Forghieri was one of the last designers to conceive the entire vehicle.

The potential was visible in 1974 when both drivers remained in content for the title until the final round. An unfortunate crash for Niki Lauda in the penultimate race ended his hopes, but Clay Regazzoni went into the final round jointly leading on points with Emerson Fittipaldi, but failed to score in the finale.

The B3 paved the way for the devastating 312T series. As well as harnessing the benefits of an innovative transverse gearbox, the 312T featured greatly improved roll and aerodynamics, and further optimised weight distribution.

The net effect was a much-improved car, Lauda hailing its “exceptional” handling qualities. Championships for driver and constructor flowed; had it not been for Lauda’s infamous Nurburgring accident in 1976, then the combination would surely have secured a complete lockout in the seasons from 1974 to 1976.

Lotus were to get the jump on ground effect, and Renault on the turbo engine, the latter sounding the death-knell for Forghieri’s long-standing flat 12. But not before another championship double in 1979, Jody Scheckter clinching the drivers’ title.

In an effort to focus on the evidently crucial area of aerodynamics, Harvey Postelthwaite joined the team in the early eighties, collaborating with Forghieri on design. Two more constructors’ titles followed in 1982 and 1983.

Internal politics took their toll as the team floundered in the middle of the decade, and it wasn’t long before Forghieri departed, at one point going on to design the promising V12 engine for the Larrousse/Lola team.