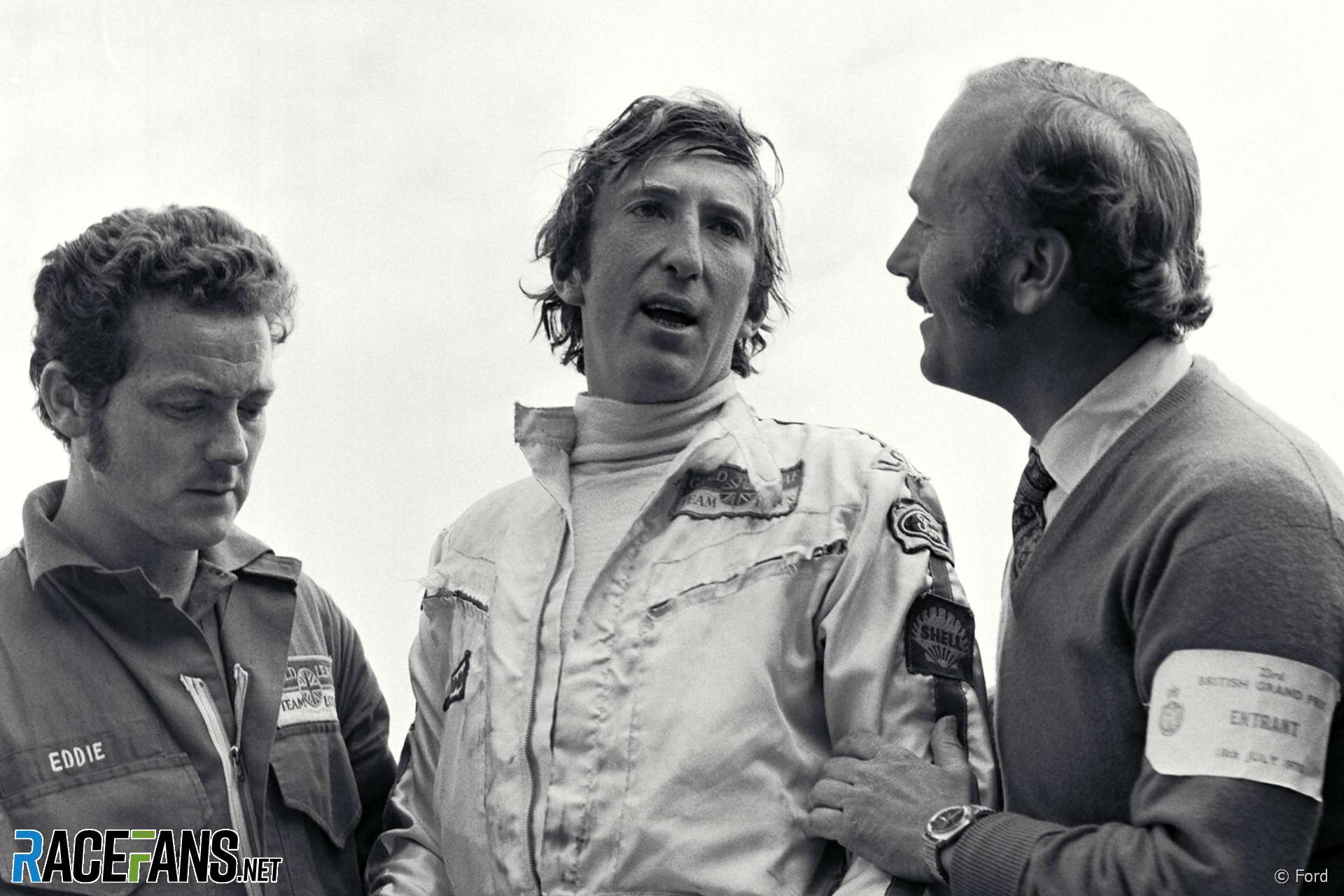 Jochen Rindt is the only driver to have won the world championship after he was killed.

Entering the 1970 Italian Grand Prix at Monza with only four rounds to go he led Jack Brabham by 20 points and Jacky Ickx, fifth, by 26. Rindt lost his life in a crash at the Parabolica corner during qualifying.

Rindt had made his debut at his home Grand Prix in Austria six years earlier. He drove for Cooper in 1965 but it wasn’t until they switched to Maserati power in 1966 that he got on the podium, in Belgium.

But he remained dogged by unreliability and a switch to Brabham in 1967 proved no better with only two finishes, both in third place, although he took pole in France and Canada.

Switching to Lotus for 1969 he took five more poles and twice retired from the leading before finally winning, at Watkins Glen.

His 1970 season started poorly with two retirements but in Monaco he relentlessly hauled in leader Brabham until the Australian famously crashed at the last corner of the last lap and Rindt won.