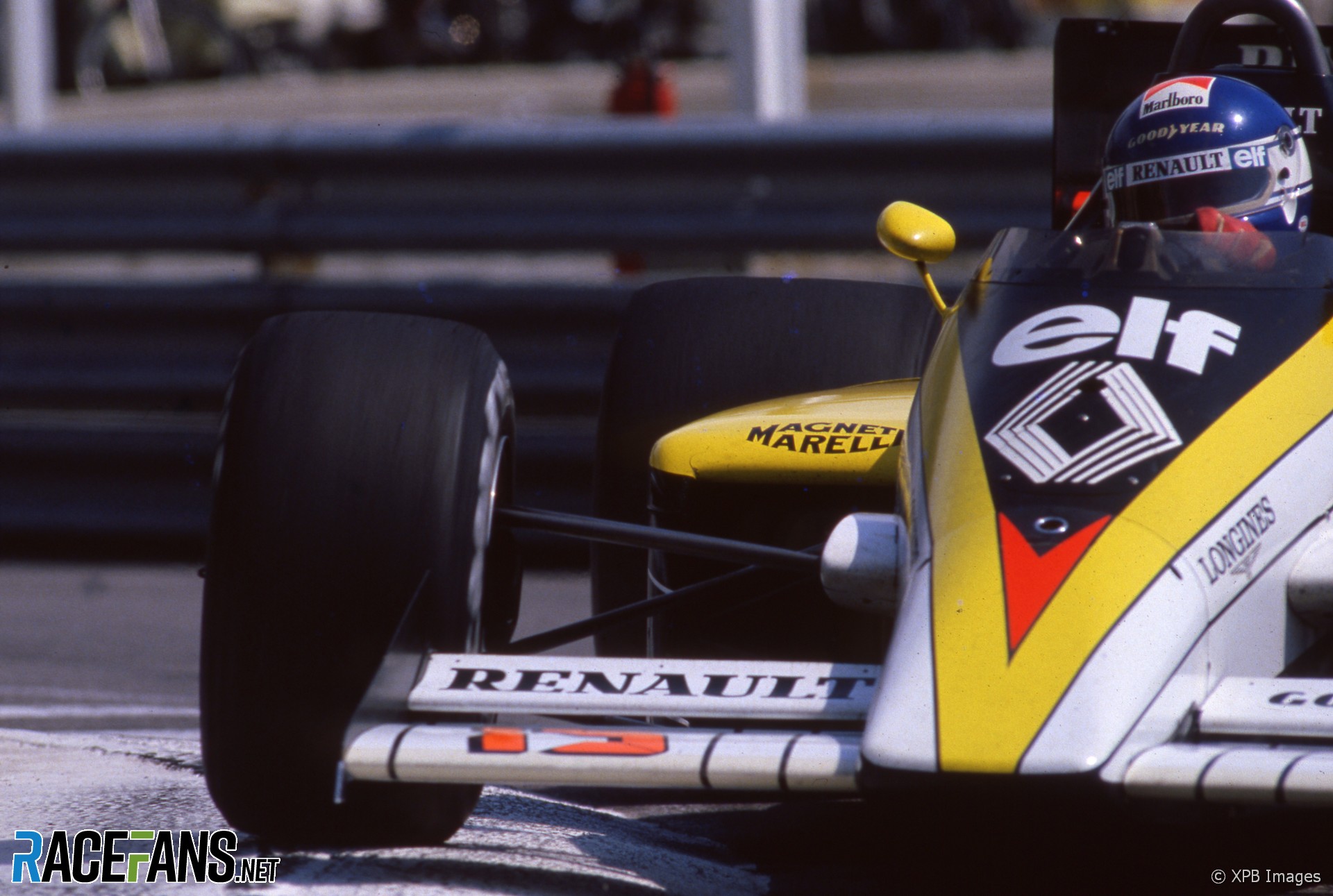 Patrick Tambay and Gilles Villeneuve made their F1 debuts together at Silverstone in 1977. Five years later Tambay became a race winner after taking Villeneuve’s place at Ferrari following his fatal crash at Zolder.

Tambay had previously attempted to qualify a Surtees at Dijon without success, then spent the rest of 1977 driving for Ensign. He was hired by Teddy Mayer to drive for McLaren and spent two years labouring in uncompetitive cars. After a frustrating 1981 with Theodore and Ligier it seemed his F1 days were over, but then came the call from Ferrari.

He gave the team some cheer by winning at the Hockenheimring after team mate Didier Pironi was seriously injured in another crash. Despite his late start to the championship Tambay might have been a championship contender in the rapid Ferrari but he was forced out of the cockpit by a back injury resulting from the high-downforce ground effect cars of the time.

The following year, with ground effect now banned, Tambay again looked like a competitive prospect. He took car number 27 to an emotional win at Imola, the scene of the race that had sparked the destructive Villeneuve-Pironi row twelve months earlier.

But to the surprise of many Tambay was shown the door at the end of the season to make way for Michele Alboreto.

He joined Renault for 1984 but the French manufacturer had fallen behind in development and withdrew from the sport in 1985. Tambay then joined Team Haas before it too left F1 at the end of 1986. He later raced sports cars and then became an F1 commentator.