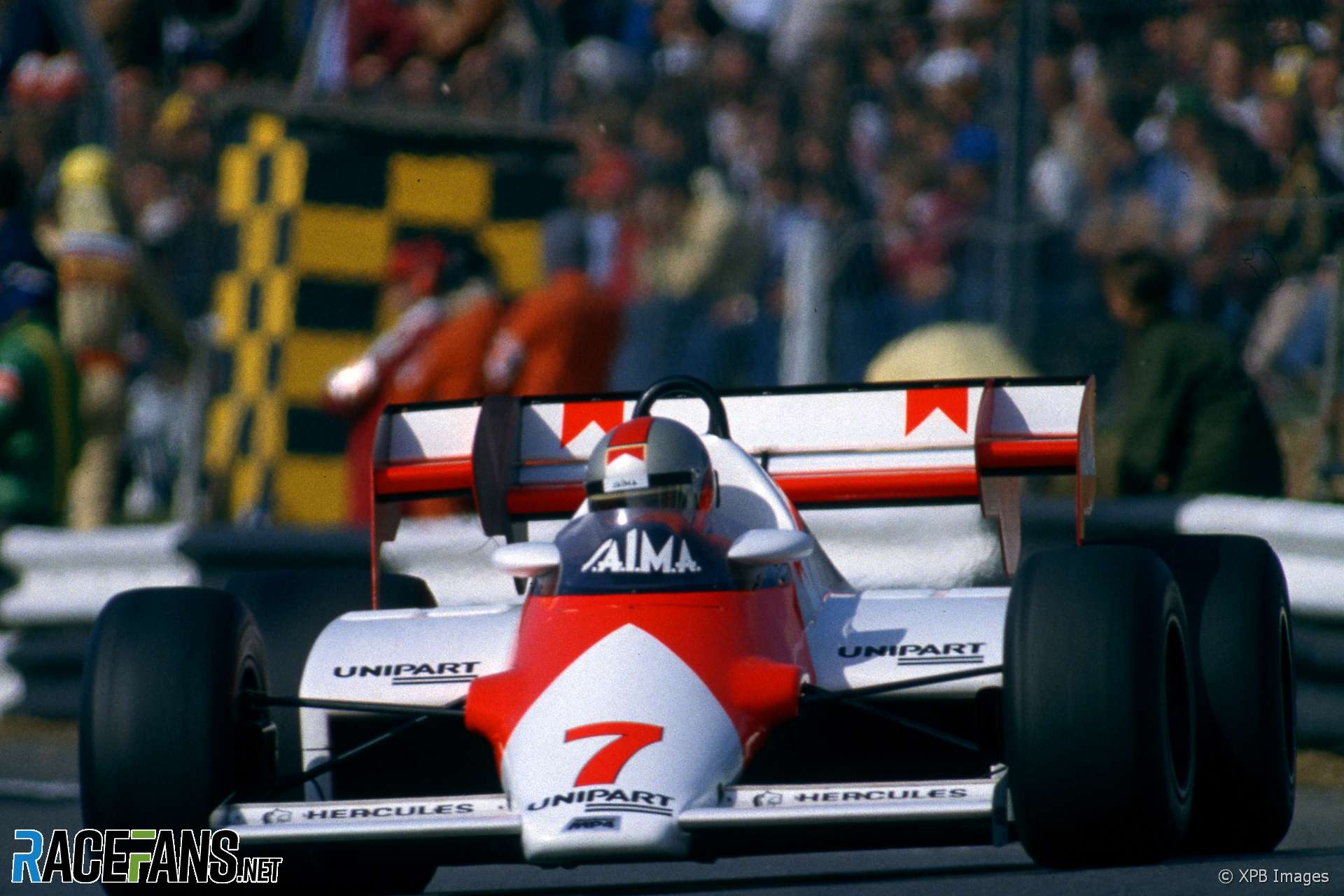 John Watson stayed true to his promise to team boss Roger Penske and dutifully shaved off his beard after scoring his and the team’s breakthrough victory in the 1976 Austrian Grand Prix.

The Belfast native had made his Formula One debut three years previously at Silverstone, despite having broken a leg in a crash at the Race of Champions earlier that year. He returned the following year in a privately-run Brabham and impressed by picking up his first point in the Monaco Grand Prix. A stint at Surtees the following year led to his stay at Penske, where he became a race winner.

When Penske pulled out of F1 at the end of 1976 Watson got back behind the wheel of a Brabham, but this time a works car. However team mate Carlos Pace was killed in an air crash early in the season, leaving Watson to lead the team.

No further wins followed at Brabham, but he became a regular points-scorer in 1978 and finished sixth in the championship, two places behind new team mate Niki Lauda. But the following season he moved on again, to McLaren.

The team were in the doldrums but the arrival of Ron Dennis in 1981 quickly brought about improvements and Watson was back on top of the podium at Silverstone that year. The following season he was reunited with Lauda and found himself in contention for the championship until the final round – partly thanks to a stunning victory at Detroit from 17th on the grid.

In 1983 he scored an even more improbable triumph at Long Beach having started 22nd – the lowest qualifying position a grand prix has ever been won from. It was also his final victory: McLaren dropped him for Alain Prost at the end of the year. He made a one-off return in 1985, substituting for an injured Lauda at the European Grand Prix, and becoming the most recent non-champion to compete in an F1 race with the number one on his car.

After retiring from F1 Watson went on to enjoy a successful career as a motor racing television commentator.