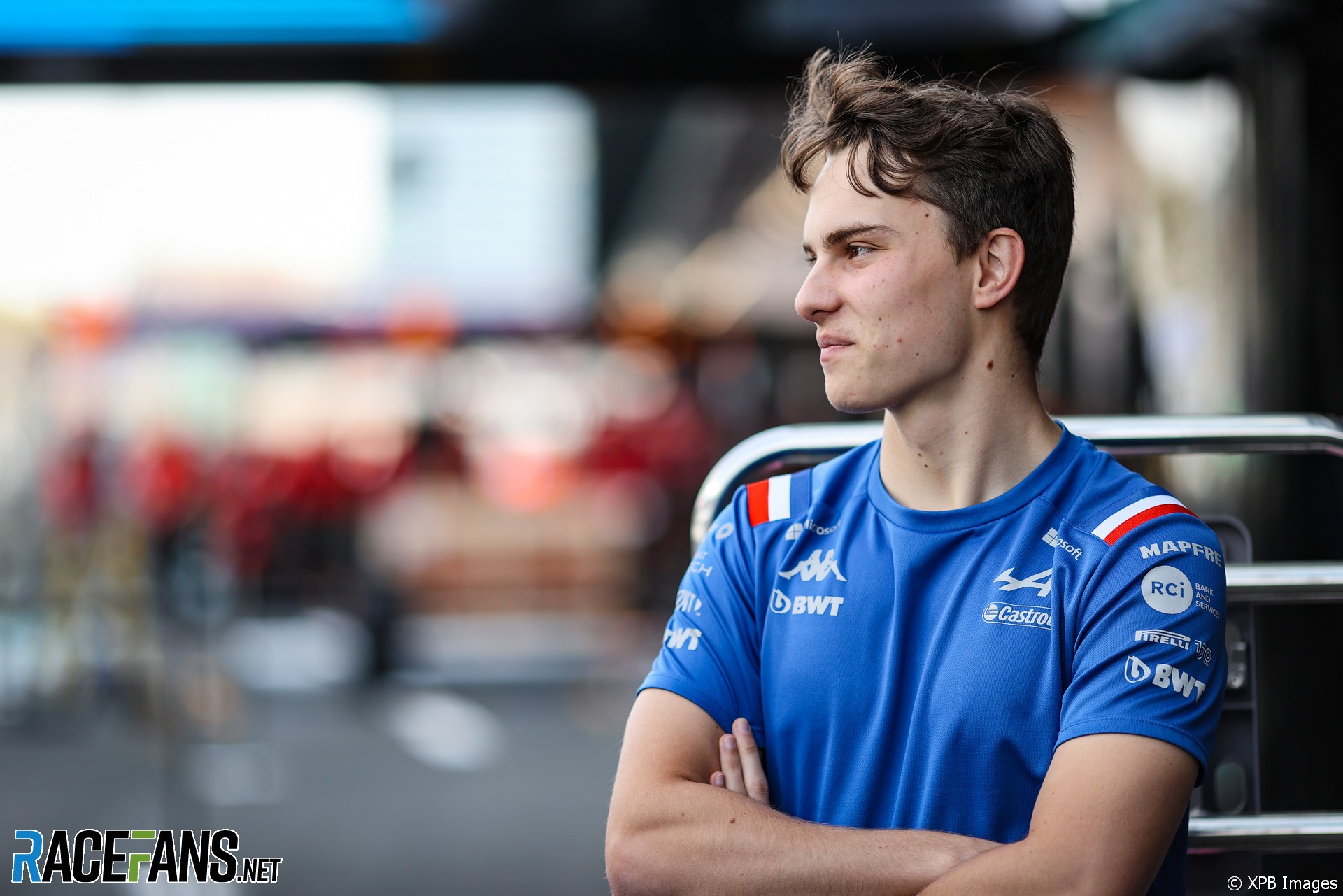 When Alpine announced Oscar Piastri would make his debut with them in the 2023 Formula 1 season, it put him on course to be the the 18th Australian to race in the series.

However within hours of Alpine’s announcement Piastri caused uproar by taking to social media and announced it was not true. It eventually transpired he had already signed a contract with McLaren.

The FIA’s Contract Recognition Board arranged a tribunal to rule on the matter, and at the beginning of September ruled McLaren had a legitimate contract with Piastri. Alpine had lost their hold on a driver whose performances in junior categories had marked him out as an obvious potential star.

A protege of Mark Webber, Piastri spent five years racing in junior single-seater categories before becoming a full-time presence in the F1 paddock, initially as a reserve driver for Alpine through the 2022 season.

His journey to that point took in six different series, starting with the Formula 4 United Arab Emirates championship at the end of 2016. Driving for the Dragon Racing team, Piastri picked up two podiums in 11 races and placed sixth in the championship standings despite only contesting three of the five rounds.

That programme was a warm-up for his main focus in 2017: British F4. Piastri signed for Arden, the team run by Red Bull team principal Christian Horner’s father Gary, and fought for the title against Carlin’s Jamie Caroline. He claimed his first win in a racing car a reversed-grid race at Oulton Park, went on to win five more times and was title runner-up with 376.5 points.

Piastri remained in the Eurocup as the series moved to Formula Regional cars for 2019, but switched teams to R-ace GP. He bat MP rival Victor Martins to the title in showdown at Yas Marina, capping a season which featured seven wins, five poles and 11 podiums.

That earned him the backing of the Renault F1 team for his step up to FIA Formula 3 in 2020. As a rookie, Piastri clinched title despite standing on the podium only six times in 18 races and never qualifying on the front row.

He won twice for Prema, however, and won an even closer title fight which went down to the final race at Mugello. With team mate Logan Sargeant failing to score and another title rival, ART’s Theo Pourchaire, confined to third place, seventh was enough for Piastri to nab the title with just four points covering the trio.

Piastria remained with Prema last year when he debuted in Formula 2. Once again he was champion, this time in crushing style with six wins, five poles and 11 podiums. That left him unable to return to the series for 2022 and as there was no race seat for him in F1 – fellow Alpine academy Zhou Guanyu took the final remaining seat – Piastri moved into the reserve role at Alpine.

The team ensured he had several F1 test opportunities, however, and promised him runs in their car during first practice sessions. Before that came to pass Fernando Alonso abruptly announced his defection to Aston Martin for 2023. The following day Alpine named Piastri as his replacement, unaware he already had a deal to drive for McLaren.