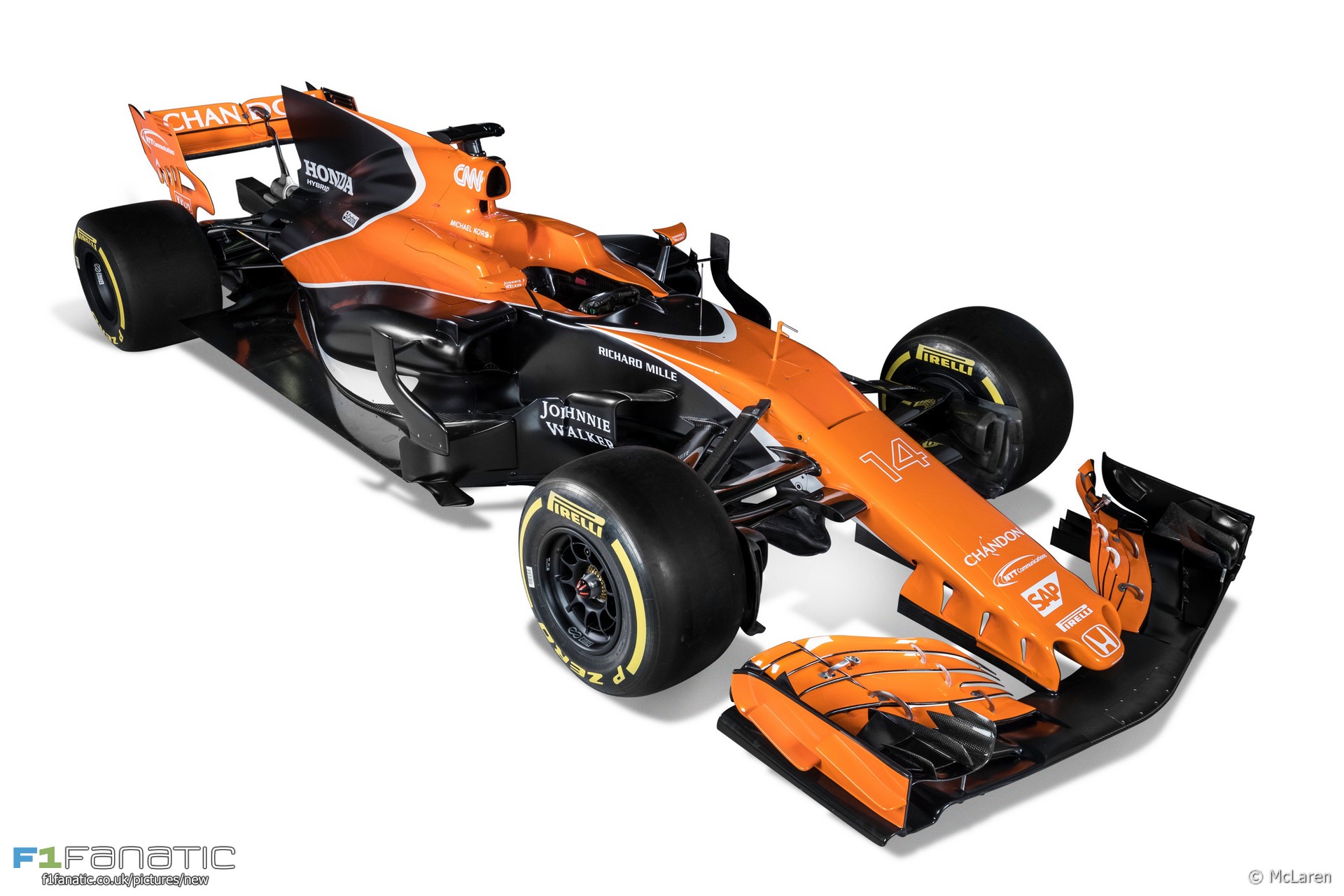 The McLaren MCL32 was revealed by the team on February 24th ahead of the 2017 F1 season. It was the successor to the MP4-31, and the first McLaren since 1980 not to carry the ‘MP4’ designation, which was dropped following the departure of Ron Dennis.

McLaren went into the third season of their second partnership with Honda in their longest-ever win-less streak. The team’s last victory had come at the end of the 2012 season, and the first race of 2017 would be the third anniversar of their last podium appearance.

Significant changes in the F1 rules gave the team cause for optimism. The widening of the cars handed an opportunity to the team’s chassis designers to make up for more of the missing performance. And Honda had made clear gains with its power unit in 2016, which promised to accelerate as restrictions on engine development were eased for the new season.

A further change for the team in the off-season was a change in fuel and lubricants supplier. McLaren’s long-term relationship with ExxoMobil came to an end and a new arrangement made to use BP and Castrol’s products.

McLaren adopted the T-wing concept for the second race of the year in China.