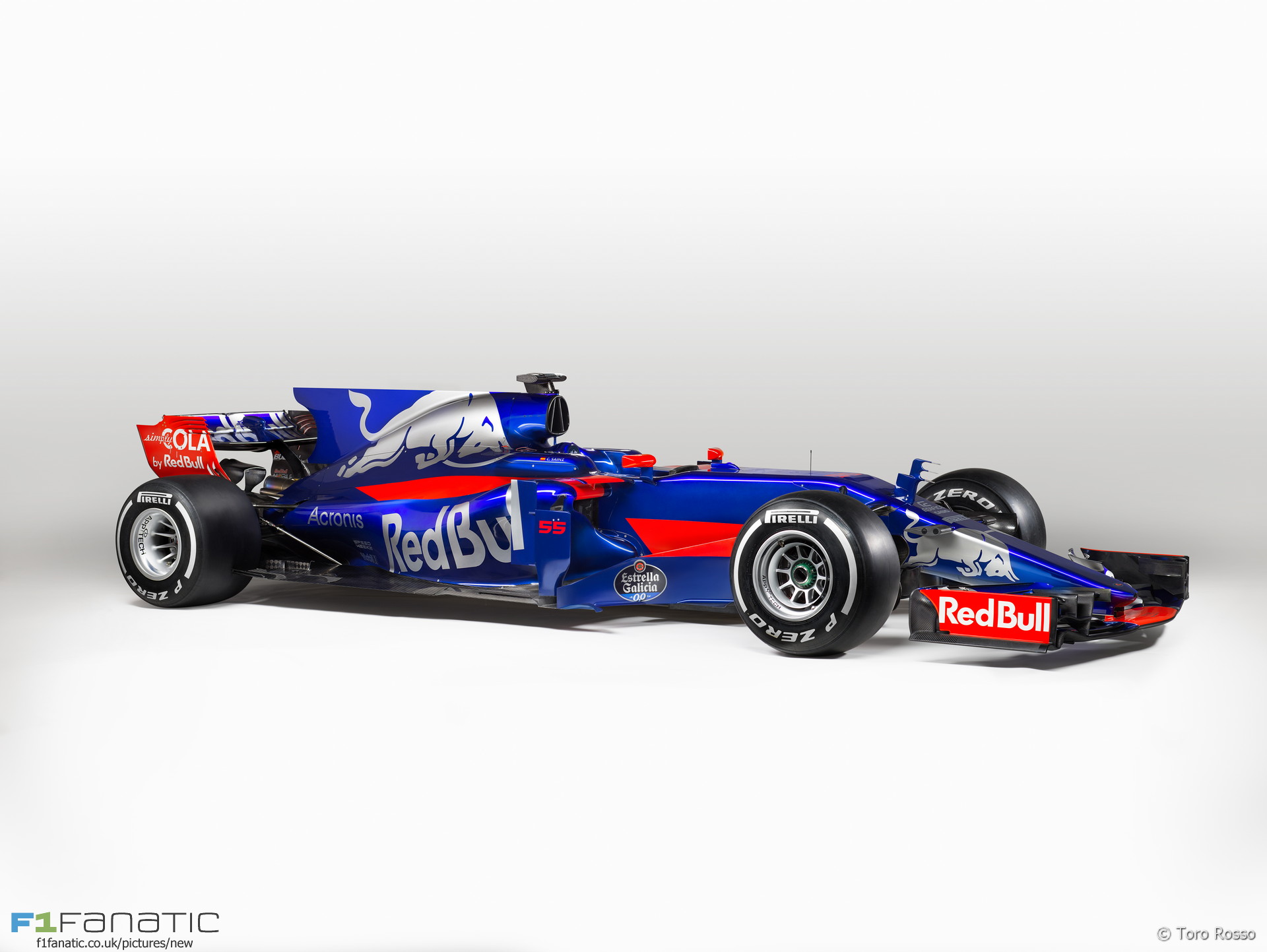 Their fortunes during the previous season had been shaped by the growing gap between them and their rivals in engine performance. However the aerodynamic performance of the STR12’s predecessor had been a major strength. Designer James Key remained at the helm for the new season.