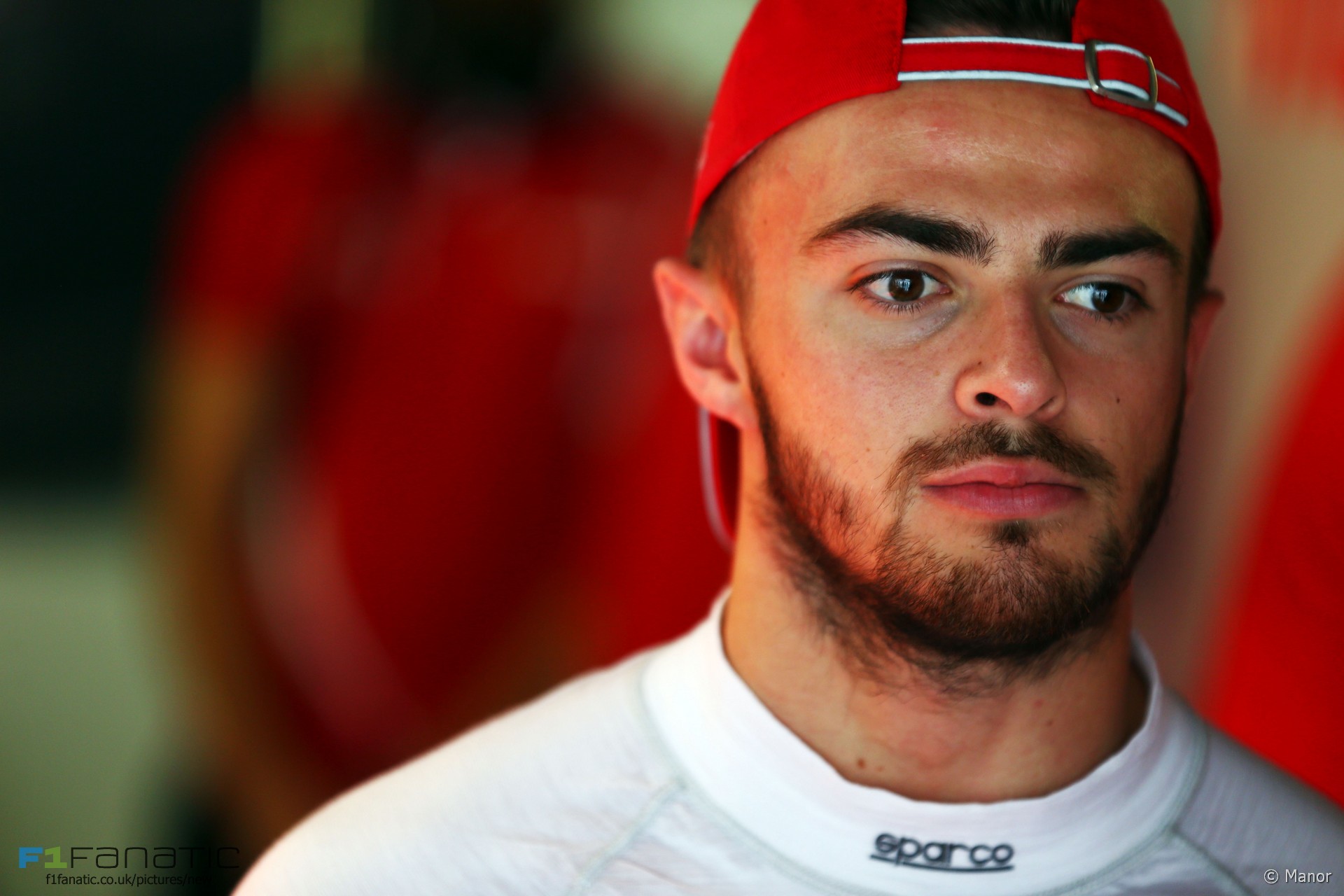 Having joined Caterham’s driver academy programme in mid-2013, on the face of it there might have been little surprise Will Stevens gained the chance to make his Formula One debut with the team in the final race of 2014. But there was nothing straightforward about the circumstances which led to it.

Caterham owner Tony Fernandes sold the team in July 2014 but following difficulties with the sale it went into administration later in the season. Stevens left the academy programme and joined rivals Marussia as their reserve driver.

But Marussia joined Caterham in administration, seemingly leaving Stevens with no route into F1. His opportunity finally arose when Caterham secured a return to the grid in time for the last race of the season in Abu Dhabi, thanks in part to direct support from fans via a crowdfund.

With Marcus Ericsson having split from the team, Stevens took up the chance to race for them. He had the advantage of having already driven the team’s car in a test at Silverstone earlier that year.

The season had promised much when Stevens began the year with a victory in the opening race of the Formula Renault 3.5 season at Monza. However his tangle with rival Will Buller in the second round was more indicative of what was to come. He scored a second win at the final weekend of the year in Jerez, bookending an otherwise disappointing campaign which left him sixth in the standings behind several less experienced rivals.

This was the culmination of five years spent in the junior categories. Having won European and Asia-Pacific titles with the factory Tony Kart team, Stevens dipped a toe in the waters of Formula Renault 2.0 in 2008, and returned for a full campaign the following year. He spent three seasons at that level, scoring wins in the UK and Eurocup championships and ended the 2011 season fourth overall in the latter.

On his F1 debut with Caterham, Stevens brought his car home 17th and last, although the team had not participated in either of the two previous rounds. He was later signed by Manor as part of their driver line-up for 2015.

Stuck with the previous year’s Ferrari power unit and a slightly reworked version of the team’s 2014 chassis, Manor were never going to do more than toil around at the rear of the field. Nonetheless Stevens impressed against Roberto Merhi, his team mate for much of the year, who had shaded him in Formula Renault 3.5.

For the later rounds of the championship a new team mate arrived in the shape of Alexander Rossi. The had the beating of Stevens at first, but in their last race together Stevens came out ahead after overtaking the team’s other car.

In a season where the best he could do was keep out of trouble and beat the team’s other driver, Stevens acquitted himself well, though it offered little opportunity to compare himself with the sport’s other competitors.

Browse all Will Stevens articles